Eminem's Daughter Alaina Marie Scott Is Engaged: Who Is Her Partner? Her Relationship History 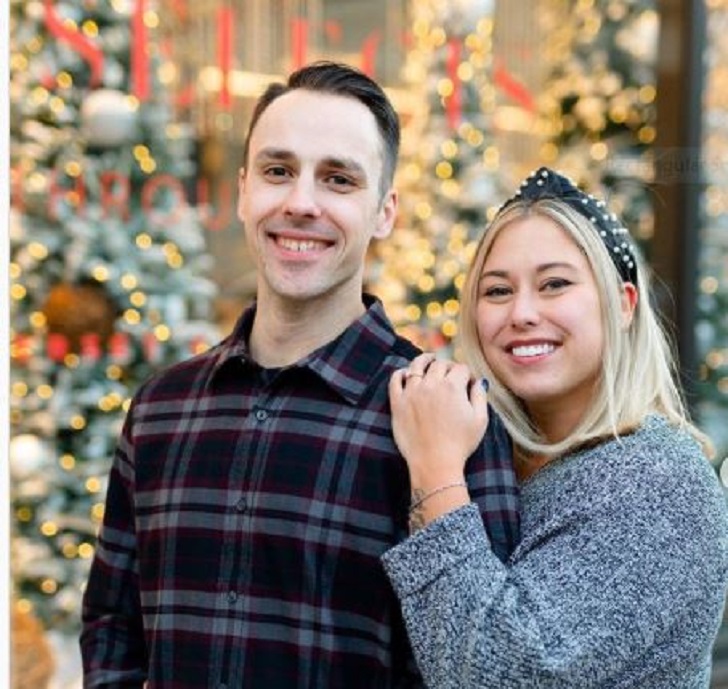 GOAT Eminem is going to be a father-in-law soon. Yes, you read it right, Eminem's daughter Alaina Scott got engaged to her longtime boyfriend Matt Moeller on 13th December 2021.

Scott announced her big news via Instagram with a series of pictures where Moeller is on his one knee holding a ring in his hands. Similarly, the couple can be seen kissing and sharing a beautiful moment.

On 13th December 2021, Matt proposed to the love of his life with an emerald-cut diamond ring with a gold band at The Monarch Club in Detroit.

In the second slide of the post, Alaina, and Matt can be seen kissing each other while the third slide flaunts her beautiful engagement ring. 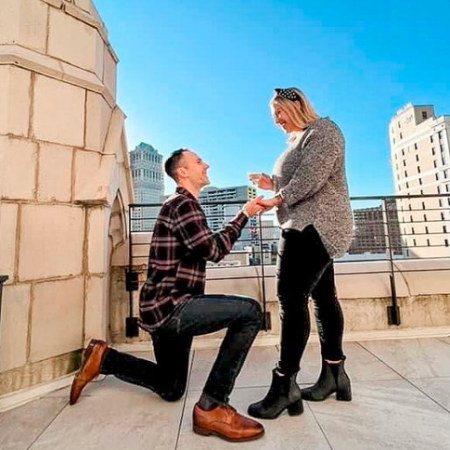 She and her fiance reportedly began dating in July 2014. They moved in together in 2016 and have been living a happy life together in Detroit.

After making their love official, the couple often made appearances on one another's social media accounts.

Back in July, Scott posted a picture of her and Moeller wishing him a happy anniversary with a sweet caption:

"While my love for you has somehow grown over these last 7 years, one thing has remained the same - you are my favorite person. You are my best friend, the best fur dad, and the best partner. Thank you for loving me as effortlessly as you do. Happy anniversary, ILY"

As for now, the lovely couple has not revealed or shown any signs of getting married any time soon.

What Is Alaina Up to These Days?

The 28-year-old went to Cherokee Elementary and Chippewa Valley High School. Likewise, she enrolled and graduated from Seneca Middle School.

She then earned her bachelor's degree from Oakland University in 2017.

Fun Fact: Alaina became the first one to graduate from a university followed by her sister Hailie. 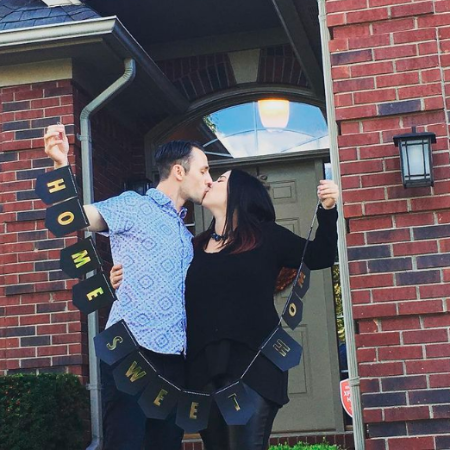 CAPTION: Scott and Moeller began dating in 2014 and moved in together in 2016 SOURCE: Instagram @alainamariescott

She has a book club on Goodreads and advocated for body positivity and women empowerment via Instagram where she has over 35.4k followers.

How Is Alaina Scott Related To Eminem?

The rapper and his then-wife Kim adopted Amanda legally in 2004 after Dawn struggles with substance abuse.

Likewise, he also changed her name to Alaina Scott. Alaina's biological mother Dawn Scott passed away in 2016 due to a suspected overdose.

During an interview with Rolling Stone, Eminem talked about his relationship with his niece/daughter and said:

"I have full custody of my niece and joint custody of [my daughter] Hailie, I was always there for Hailie, and my niece has been a part of my life ever since she was born. Me and Kim pretty much had her, she'd live with us wherever we was at."