Emily Weiss is Engaged to Boyfriend Will Gaybrick, See Her Enormous Diamond Ring 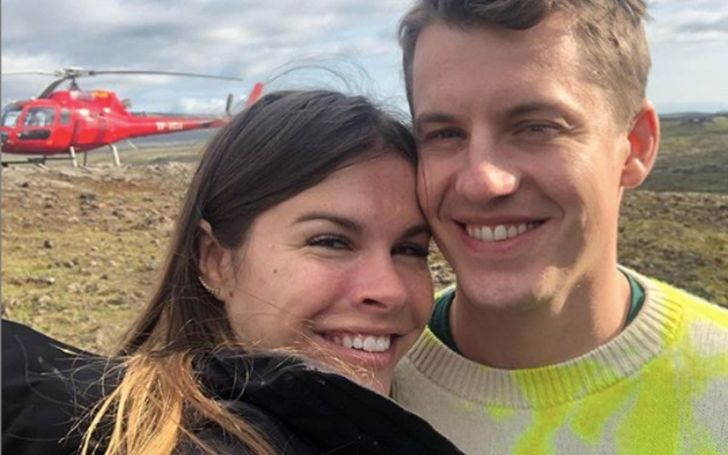 Emily Weiss and Will Gaybrick are all set to get married! Yes, the founder of Glossier and her loving boyfriend got engaged one week ago, and they are now sharing the good news.

Weiss, whose makeup and skincare products valued at $1.2 billion in March 2019, took to Instagram on Wednesday, March 18, to announce her engagement to Gaybrick who is a tech entrepreneur by profession.

Alongside a photo of the newly engaged couple hugging as Weiss shows of her emerald-cut diamond ring set on a platinum band, she wrote, "So, a week ago, we got engaged." 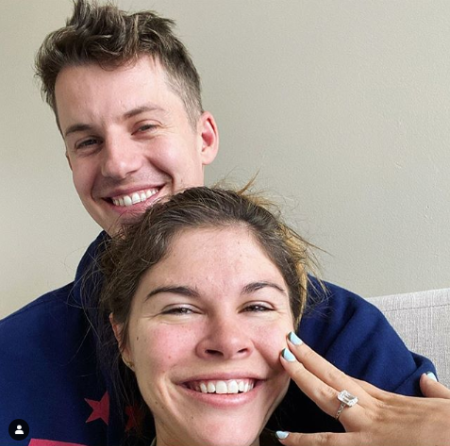 As the engagement post surfaced, many stars including Eva Chen, Elaine Welteroth and Jen Atkin, congratulated the pair on their engagement.

It's unclear when exactly Weiss and Gaybrick, who works as a chief product officer and chief financial officer at payment startup Stripe, stared dating.

However, Weiss made the relationship public in January 2019 by sharing a beach-side photo with Gaybrick on Instagram.

Weiss was previously married to Diego Dueñas. The former couple tied the knot in 2016 but the two called it quits shortly after.