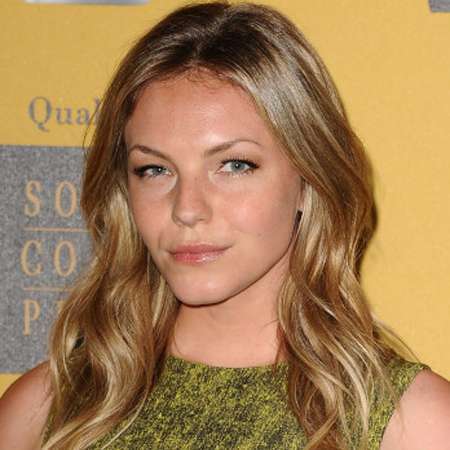 Born and raised in Olympia, Eloise Mumford is an American actress who gained huge attention following her iconic roles in the TV series Lone Star and The River. Her outstanding performance in the box office successful movies the Fifty Shades of Grey, Fifty Shades of Darker, and Fifty Shades Freed also earned her further acclaim. Some of her other television credits are Crash, Mercy, Christmas with Holly, and Chicago Fire.

Eloise Mumford was born on September 24, 1986, in Olympia, Washington to Tom and Nancy Mumford.  She is of White ethnicity and holds an American nationality. 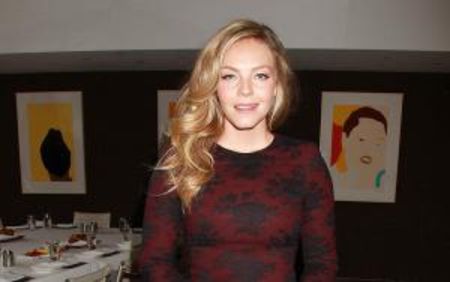 Eloise grew up with two siblings, her older sister Anna Mumford and Kai Mumford who is her younger brother. Mumford decided to take up acting when she was moved by the production of South Pacific at the tender age of 7. She thus went on to perform in high school plays.

She was homeschooled till fifth grade and then went on to attend Annie Wright School in Tacoma, Washington and Capital High School based in Olympia. She went on to attend New York University’s Tisch School of the Arts thereafter and graduated in 2009. Moreover, she also enrolled at the Atlantic Acting School.

While in college, Mumford starred alongside Jesse Eisenberg in the short film Some Boys Don't Leave. She got her first television role in Crash. She appeared in the show as Megan Emory for four episodes.

She then appeared in small roles of the television series like Law & Order: Special Victims Unit, Mercy, and Christmas with Holly and Just in time for Christmas.

Eloise got renowned for her role as Lindsay Holloway in five episodes of Lone |Star. In the show, she appeared alongside James Wolk, Adrianne Palicki, David Keith, and Bryce Johnson.

In 2012, she appeared as Lena Landry in eight episodes of The River. The same year, she acted as Sash Stolezinsky in So Undercover. In 2013, she was seen as Sue Lawson in Drones alongside Matt O'Leary, Whip Hubley, and William Russ. In 2014 she was seen in two movies, Not Safe for Work and In the Blood.

In 2015 she got the significant role of Katherine ‘Kate’ Kavanagh in Fifty Shades of Grey starring Dakota Johnson, Jamie Doman, Marcia Gay Harden, and Jennifer Ehle. Eloise reprised her role as Katherine in the 2017 film  Fifty Shades Darker and 2018 film Fifty Shades Freed.

As of January 2020, Eloise has a net worth of $2 million, as per celebrity net worth. She earned such a hefty amount of money from her successful career in both movies and TV series.

Is Mumford Dating Anyone?

The 34-year-old actress is yet to be married, however, scrolling down her Instagram account, she is in a relationship with a guy whose identity is not revealed to the public yet. The couple was often seen vacationing in different places every now and then.

my sweet honey came to visit me in canada this weekend

However, the couple has not shown any signs of tying the knot anytime soon.

Eloise was also rumored to be in a relationship with her Fifty Shades Darker movie co-star Luke Grimes. The news was proved wrong by Eloise herself in a number of interviews.