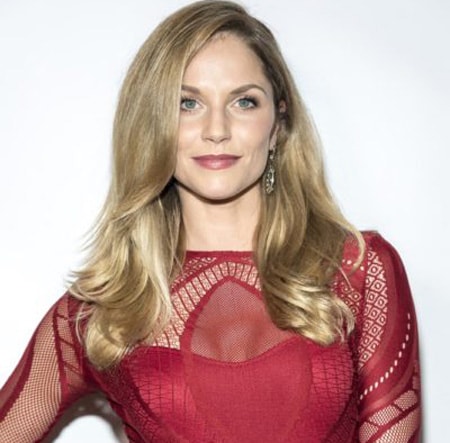 American actress Ellen Hollman is widely recognized for her role as Saxa in the action-adventure series Spartacus which was released on January 22nd, 2010. She is also popular for appearing in the movie such as Asylum, Sinatra Club, and True Love.

In 2005, Hollman started her acting career with a minor role of Bartender in the series Sex, Love & Secrets. The same year, she got the role of Maayke in the television series Malcolm in the Middle.

Later, in 2006 she debuted in the silver screen from the role of Beau Hampton in Road House 2. In the movie, she worked along with Jake Busey, Will Patton, Marisa Quintanilla, and many more. Afterward, she appeared in many other movies, including Asylum, Skateland, The Scorpion King 4: Quest for Power. 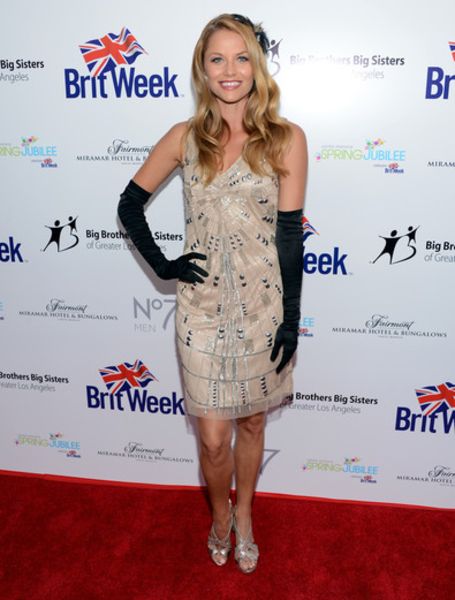 Further, Ellen got her breakthrough role in the action-adventure series Spartacus which was premiered on January 22nd, 2010. In the series, she played the role of Saxa and worked alongside Manu Bennett, Lucy Lawless, Viva Bianca, and others.

She also made her guest appearance in the series Into the Badlands and Lethal Weapon. In 2018, Hollman appeared as Amelia Parsons Stone on episode 3 of NCIS: New Orleans season 5.

Ellen Hollman was born on April 1st, 1983 in Detroit, Michigan as first of five children of father Hart Hollman, and mother, Julie Hollman. As per her nationality, she is American and belongs to the white ethnicity.

She was raised in Troy, Michigan, along with her four siblings. Concerning her education, Hollman completed her schooling from Troy High School, but the information regarding her higher education is not available as of now.

According to some reliable sources, the American actress, Hollman has an estimated net worth of $1 million in 2019. Earnings from her acting career take the most significant part in her million-dollar net worth.

Hollman's work in the Starz series Spartacus is considered one of her finest works so far. The series not only propelled the actress to the acme of popularity but also earned a handsome sum of money. Even though her exact earning from the series is not revealed, it can be estimated to be in hundreds of thousands of dollars.

Moreover, Hollman's work in television series like Into the Badlands and Lethal Weapon also earned her a good sum of money. According to work.chron, an average TV series actress receives $5 thousand per week so we can assume Hollman also makes similar earning through her works in the series.

Hollman is a founder and CEO of a non-profit organization called Visual Impact Now. The organization was established in 2008 with the goal of helping children with visual difficulties.

Visual Impact Now serves as a fundraising and awareness hands for their partners One Sight. The organization provides free eye check-up and glasses to every child whose parents can't afford it.

The 36-year-old actress Hollman is a married woman as of now. She got married to her long-time boyfriend, Stephen Dunlevy. By profession, her spouse is an actor well-known for starring in movies like Logan, Ant-Man and The Wasp, and Mad Max: Fury Road. 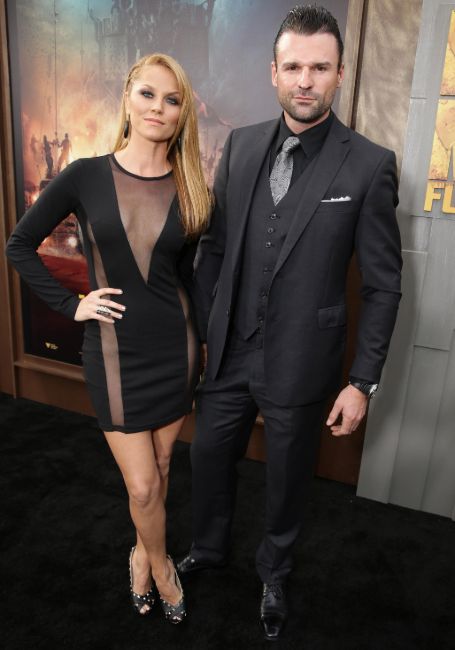 Ellen Hollman with her husband, Stephen Dunlevy SOURCE: We Are Movie Greeks

The pair first met in 2012 and started dating later that year. The duo dated for three years and announced their engagement in December 2015. On August 27th, 2016, the couple tied the knot in Sydney, Australia.