Ellen DeGeneres Mourns Her Father Elliot DeGeneres Passes Away At 92 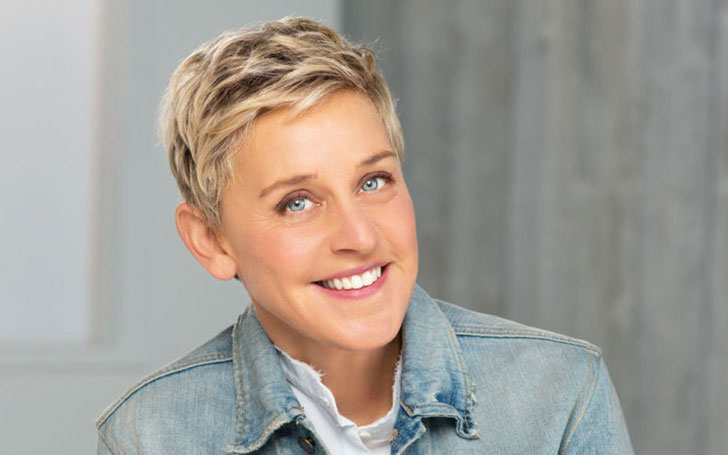 This week has been quite difficult for the 59-year-old television show host Ellen DeGeneres.

The talk show host who suffered a devastating mudslide earlier this week has faced an intense thump after she lost her father. 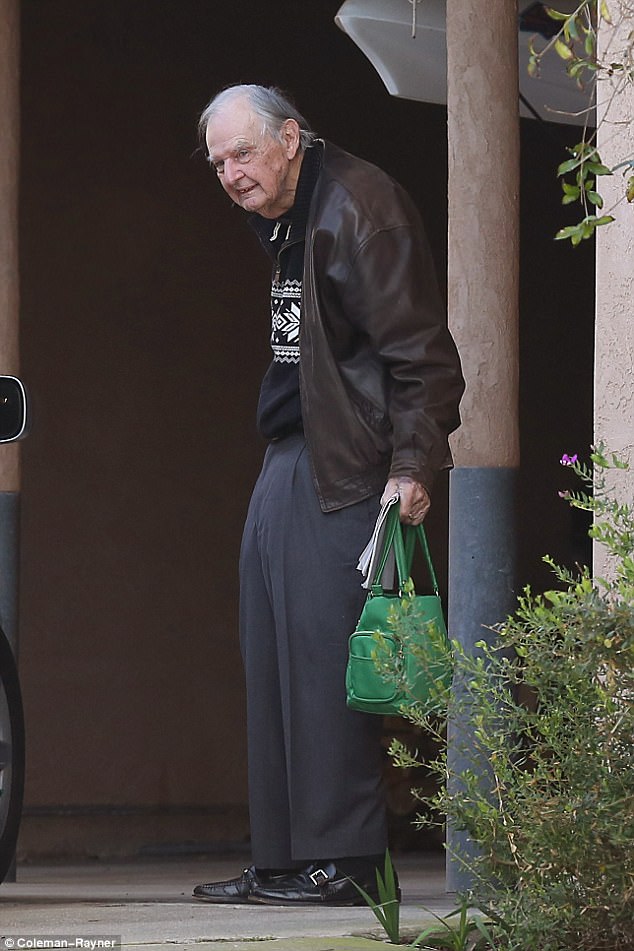 During her Thursday's episode, DeGeneres revealed that her father, who is a former insurance salesman, 92, had passed away earlier this week.

Degeneres took to her Twitter sharing a video where she said,

Before we go to break, there's something else I want to talk about. I mentioned yesterday when I was talking about all the mudslides that are going on in my community of Montecito, which is heartbreaking, I said that I had a lot going on in my life. In addition to what's going on in Montecito, I lost my dad this week.

Afterwards, she again shared a black and white picture of her along with her dad which she captioned as:

That is my dad, Elliot. That's me when I was, I don't know how old I was, but I do remember that picture.

DeGeneres talked about her relationship with her father and said that her father was proud of her and he loved her show and was a kind man. ''there was not one bone of judgment in his body.'' she said.

She went on saying that she could just say goodbye to her father before he closed his eyes. Moreover, just 10 minutes before Elliot died, he got a touching gift from above: a rainbow which she shared with her fans.