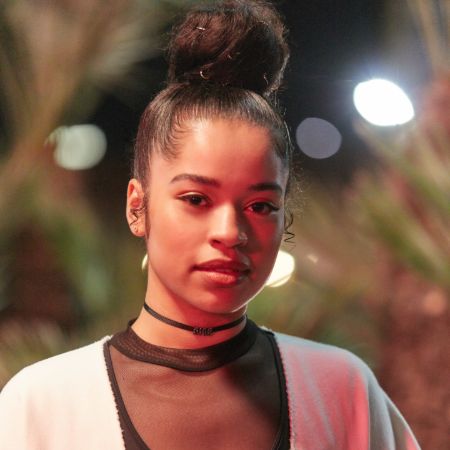 Grammy Awards winning English singer Ella Mai gained fame from her single Boo'd Up and Trip. Mai earned two Grammy Awards nominations for Song of the Year and Best R&B Song for Boo'd Up, winning for the latter. She has also appeared on television series All That and The Dating Game.

Elle Mai Howell was born on 3rd November 1994, in London, England. She belongs to the mixed ethnicity and holds British nationality.

Mai is a daughter of an Irish father and Jamaican mother. She grew up in London and went to New York City while she was 12 years old.

Talking about her education, Mai went to Queen High School of Teaching in Glen Oaks, Queens. After Mai completed her education, she returned to England. In London, she joined the British and Irish Modern Music Institute.

Gathered $6 Million in Net Worth

Ella has been in the music industry for around five years. She is estimated to have gathered $6 million net worth from her singing career.

As she has a record deal with company likes 10 Summers Records and Interscope Records from which she earned millions of dollars from the contract.

Her song Boo'd Up earned a gold certification in New Zealand. She also earned thousands of dollars from her concert with Kehlani on her SweetSexySavage tour and her solo world tour.

From The X Factor to Solo World Tour

While she was studying in the British and Irish Modern Music Institute she participated as being a trio of Arize in 2014. The trio was not selected at the initial audition in The X Factor. After that, the group also broke and went on their own path. She uploaded her four solo EP with title Trouble to SoundCloud. From which she was discovered by DJ Mustard and signed a contract with 10 Summers Records and Interscope Records.

In 2016 she released her EP trilogy and a single She Don't. In She Don't she featured Ty Dolla Sign. She grabs the attention of viewers from her 2017 single Boo'd Up which lead her to go tour with Kehlani for her SweetSexySavage World Tour.

In 2018, Mai released a music video of Boo'd Up, which earned her numerous fans from across the world. On 12th October 2018, she released her self titled debut alum with 16 tracks featuring Boo'd Up. Her debut album featured guest artists like Chris Brown, John Legend and H.E.R. 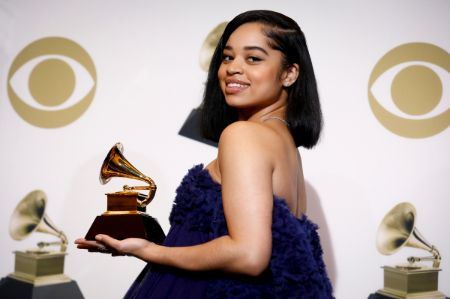 Ella Mai with Grammy Award for her song Boo'd Up SOURCE: Getty Image

In 2019, Mai was nominated for two Grammy Awards and won for Best R&B Song for her song Boo'd Up. The same year, Mai also won the Billboard Music Awards for Tip R&B Artist and Tip Female R&B Artist. She also appeared on television sketch All That which was aired in July 2019.

Ella Mai Is Rumored To Be Dating Kehlani

The 25-year-old English singer is currently in a relationship with American Basketball star Jayson Tatum. The couple started dating in January 2019. The couple is seen spending their quality time together whenever they get free from their hectic work schedule. 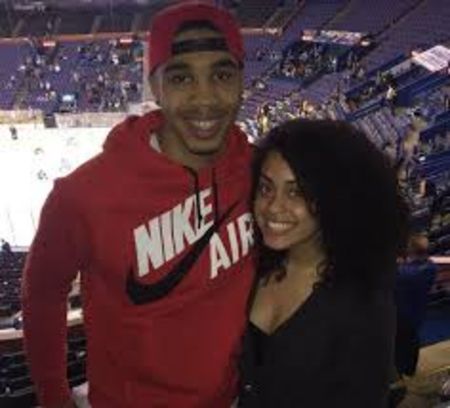