An American television journalist Elizabeth Vargas currently working at ABC's TV newsmagazine 20/20 and ABC News has announced that she's leaving the network in May 2018 after finishing the 40th season of the show.

What might be the reason behind her departure after 20 years? It is time to find out!!!

ABC News declared that longtime 20/20 co-anchor Elizabeth Vargas will leave the network in May this year after spending more than 20 years at the network.

She will leave the ABC News when the 40th season of the show concludes. Vargas, 55 announced her exit in a memo to her colleagues ahead of the holidays.

ABC News President James Goldston revealed that she is leaving the network to pursue new ventures ahead.

"I will be leaving ABC News and ’20/20′ at the end of this historic 40th season. It has been a profound privilege to be the anchor of 20/20 for 14 years, and a true honor to work with each and every one of you. I am incredibly lucky to work alongside the very best in the business: the producers, editors, writers on this show, and the enormous team working every week to get our show on the air. I am so very proud of the stories we have told together."

'I am sorry only to have to share this news with you as we celebrate the holidays. I had hoped to make this announcement after the first of the year. This is not goodbye — I will be here through May, and cannot wait to do more work with all of you in the months ahead.'

Elizabeth Vargas; Glimpse Of Her Career

Before being the part of ABC News, Vargas worked at WBBM-TV, an affiliate of CBS in Chicago, Illinois. It was the same time when the senior vice president at ABC, Phyllis McGrady said,

"Elizabeth is one of the most flexible talents I've ever worked with. She could do interviews, and do hour-long specials that make you think, and then she'll do a great interview with P. Diddy. She is versatile."

She joined NBC News as an anchor for Today after working for four years at Chicago's WBBM and later joined Good Morning America as the newsreader in June 1996. 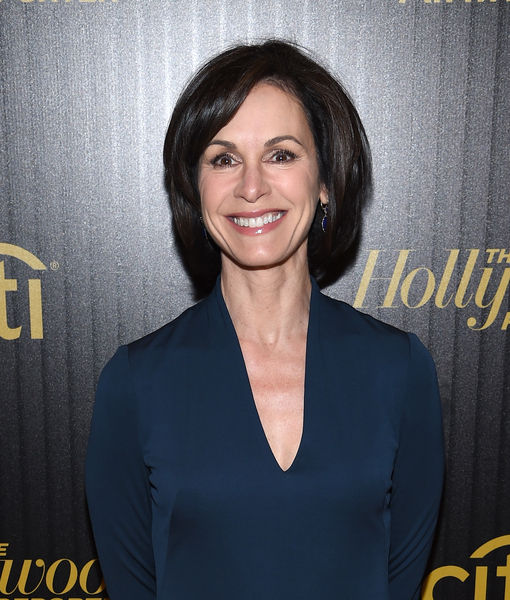 ABC Anchor Elizabeth Vargas made a jaw-dropping confession about

her alcohol struggle in the show

She was the first woman to anchor a network evening newscast in the U.S. Working for some year in World News Tonight, Elizabeth announced her resignation from WNT on 23 May 2006.