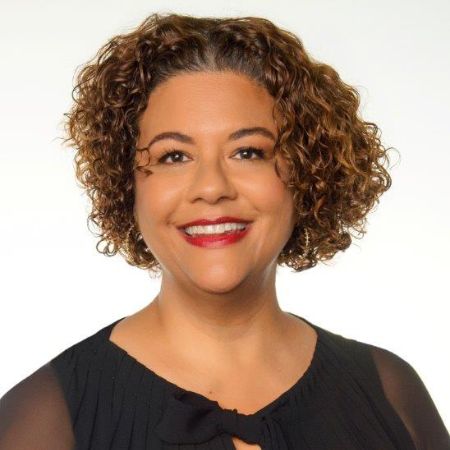 Elizabeth Alexander is an American poet, essayist, and playwright. Since 2018, she has served as the president of the Andrew W. Mellon Foundation. She taught African American Studies at Yale University for 15 years and is the Wun Tsun Tam Mellon Professor at Columbia University.

How Old Is Elizabeth Alexander? Where Was She Educated?

Elizabeth Alexander was born on May 30, 1962, in Harlem, New York, one of two children and the only daughter of retired United States Secretary of the Army Clifford Alexander, Jr., and Adele Logan Alexander, an African-American women's history professor at George Washington University. Her brother, Mark C. Alexander, is an attorney, law professor, and educator, and the dean of the Villanova University Charles Widger School of Law.

The now-58-year-old Alexander was educated at Bethesda, Maryland's Sidwell Friends School and holds a bachelor's degree from Yale University. She went on to earn her master's degree from Boston University and her Ph.D. in English from the University of Pennsylvania.

Who Is Elizabeth Alexander's Husband? Does She Have Children?

Elizabeth Alexander is the widow of the late Eritrean-American artist Ficre Ghebreyesus. They met in 1996 and got married a year later in 1997. They have two children, sons Solomon and Simon. 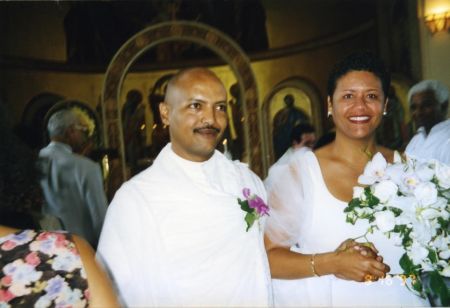 What is Elizabeth Alexander Known For? What Is Her Net Worth?

Elizabeth Alexander became a reporter for the Washington Post in 1984. After a year, she grew disillusioned with the job and became an a s sistant professor of English at the University of Chicago.

She returned to her alma mater, Yale University, in 2000 and taught African American studies and English. She is still a faculty member at Yale to this day and is the chairperson of the African American Studies department.

Additionally, she has also been a faculty member at Columbia University since 2016, where she currently is the Wun Tsun Tam Mellon Professor in the Humanities wing of the Department of English and Comparative Literature. 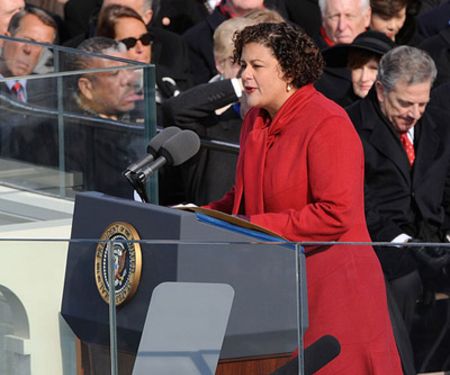 Alexander is most known as a poet. She has published several poetry collections including 1990's The Venus Hottentot, 1997's Body of Life, 2005's American Sublime, 2006's American Blue, and 2009's Praise Song for the Day. In 2015, her memoir, The Light of the World: A Memoir, got published.

Alexander recited her poem "Praise Song for the Day" in the presidential inauguration ceremony of Barack Obama in 2009 to widespread acclaim.

Based on reports by some sites, Elizabeth Alexander is believed to have an estimated net worth of around $1 million.