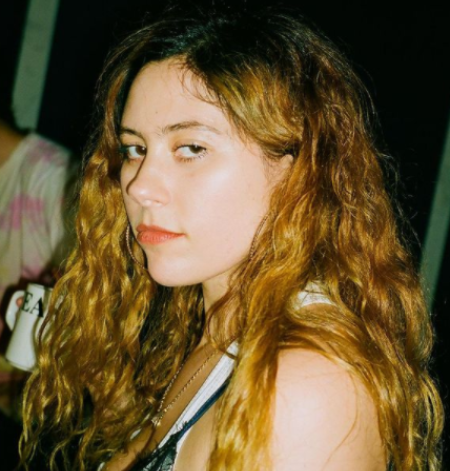 Eliza Doolittle is a singer and songwriter from England. She has released songs like Big When I Was Litte, Skinny Genes and is best known for her single Pack Up, which ranked 5th on the official UK singles chart on 11 July 2010. Also, her debut studio album entitled Eliza Doolittle was a big hit and ranked at 3rd in the UK charts.

Eliza Sophie Caird was born on April 15, 1988, in Westminster, England to father John Caird, who is a stage director, writer, and honorary director of Royal Shakespeare Company, and mother Frances Ruffelle, who is a musical theatre actress and model artist.

She was raised alongside her brother Nathaniel Caird, who is also an Actor. As of July 2021, she stands tall at 5 ft 6 inches and ages 33 years.

Moving towards academics, she did her schooling at Channing School For Girls in North London and graduated from Westminster Kingsway College.

How Much Is Eliza Doolittle's Net Worth?

The British Singer has an estimated net worth of $5 million as of 2021. Her significant source of income is through her successful career as a singer and some parts of songs writing. Also, she adds hundreds of thousands of wealth from her sponsorships, album sales, endorsements. She has been affiliated with huge brands like Nike and Max Factor.

According to Social Blade, the singer earns $26 - $411 monthly and $308 - $4.9k yearly from her youtube channel entitled Eliza Doolittle, where she has successfully gained 45.1k subscribers. 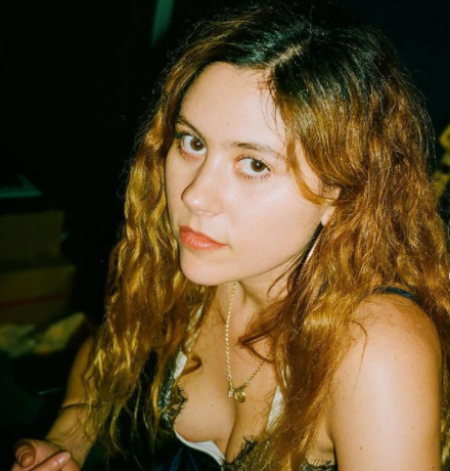 CAPTION: Eliza Doolittle's net worth is estimated at around $5 million SOURCE: [email protected]

The Police Car singer has backed up her studio albums with live performances with Jamie Cullum and Alphabeat. 'Skinny Genes,' her first genuine single, was released in April 2010. The song was included in a very.co.uk television commercial.

She also appeared on Shane MacGowan's charity record "I Put a Spell on You" in early 2010 to support the 2010 Haiti disaster. Her second song, 'Pack Up,' was released in July 2010 and reached number 5th on the UK Singles Chart.

Similarly, the Moneybox singer debuted a new track, "Big When I Was Little," on June 7, 2013. It was then added to the BBC Radio 1 playlist and appeared on her second studio album. In December 2013, she had a surprise appearance as a nightclub singer in The Great Train Robbery, a BBC One drama series. As of Writing, Eliza has been credited to 3 studio albums.2 Extended Plays and 12 singles under her name.

The 33-year-old singer hasn't disclosed anything about her relationship at the moment. She hasn't introduced anyone as her boyfriend or husband; therefore, we can assume she is single at the moment.

Previously, she was in a relationship with rapper Olie for around two and half years. They knew each other since she was 12 years old and were good childhood friends; however, the couple ended their relationship in 2011.

Following that year, she moved on and got into a relationship with American guitarist, vocalist, songwriter, and producer Benji Madden. The duo confirmed their relationship after spotted being cozy in the streets of Los Angeles. They were together for two years.

However, their romance appeared to have faded out by the end of 2012, when Benji was seen with his then-girlfriend, Cameron Diaz.