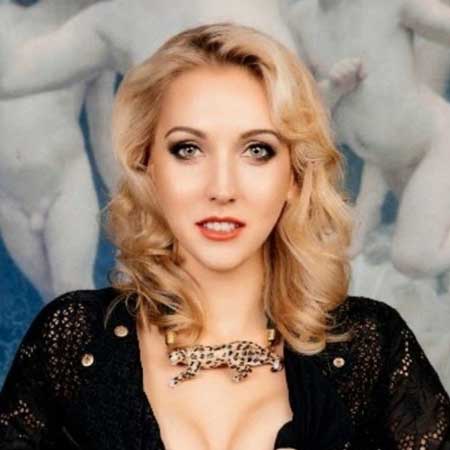 Elena Vesnina is a professional tennis player who has devoted her life playing several matches representing Russia. She has ranked World’s No. 13 in singles and World’s No. 3 in doubles. She is three-time Grand Slam champion in doubles competition and has won the 2013 French Open and the 2014 US Open tournaments.

Vesnina was born on August 1, 1986, Lviv, Ukraine SSR, Soviet Union. She is a daughter born to Sergey and Irina. As far her nationality is concerned, she is a Russian and belongs to the East Slavic ethnicity. She has a younger brother, Dmitry who is also a former tennis player.

Vesnina started playing tennis at the age of seven in the sports school in Sochi. She earned direct entry into the qualifying draw at the age of 16.

Vesnina directly entered into the qualifying draw for her first $10,000 tournament at Giza, Egypt in October 200. She successfully qualified for the main draw before losing a close three-set match.

Vesnina started the year 2003, joining two successive ITF events in India, at Chennai and Banglore. These results gave her very first ranking of The World No. 750, which was fair enough to gain direct entry to her next $10,000 draw at Istanbul. Elena currently participating in US Open 2017.

Vesnina has an all-court game, but she mainly focuses on having an offensive baseline game. She is a right-handed player and plays with a two-handed backhand. She has traveled to many countries playing several tournaments successfully in her career.

Vesnina has reached the age of 30 now. She is a married woman but has no children yet. Her birth sign is Leo. She currently lives with her husband in Sochi, Russia.

Many tennis players, as well as her guest, attended the ceremony. Her guests included Nikolay Davydenko with his wife Irina, Anastasia Myskina, Elena Dementieva, Ekaterina Makarova, Vera Zvonareva, as well as her siblings Dinara Safina and Marat Safin.

This happily married couple have posted several wedding pictures on their social accounts. This Russian beauty is enjoying her lifestyle with her husband as seen on her social networking sites.

Vesnina has won several awards in her career. She was honored by The Russian Cup in the nomination Pair of the Year and WTA Fan Favorite Doubles Team of the Year in 2013.

Vesnina was also honored by The Russian Cup in the nomination Pair of the Year in 2014 and 2016. She was entitled as the Honorary Citizen of Sochi in 2016.

Vesnina has an incredible height of 1.7 (5 feet 7 inches). She has earned a huge amount of salary from her playing career.