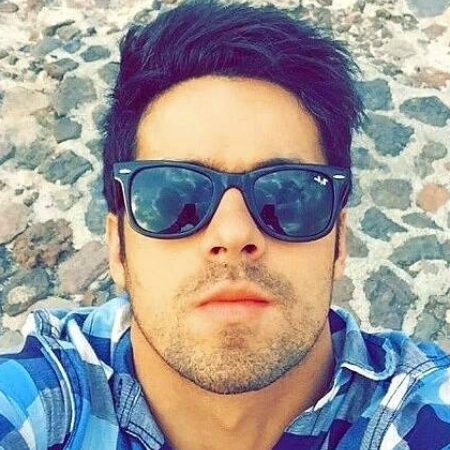 Jose Eleazar Gomez Sanchez, well recognized as Eleazar Gomez, is a renowned Mexican actor and singer. He is well known for his appearance in various Mexican television series, including Rebelde, Amores verdaderos, Muchacha italiana viene a casarse, and Simplemente María. Along with his acting career, the actor is also a member of the Mexican pop band 'Eme 15.'

Eleazar Gomez was born Jose Eleazar Gomez Sanchez on May 29, 1986, in Mexico City, Distrito, Federal, Mexico. As of writing this article, he is 35 years old.

His mom's name is Melissa Sanchez. He has two brothers Alizair Gomez and Jairo Gomez, and older sister Zoraida Gomez, a Mexican actress.

He stands tall at the height of 5 feet 10 inches/1.78 meters. His nickname is Eley. He holds Mexican nationality. For his education, the actor went to Centro de Educación Artística de Televisa. 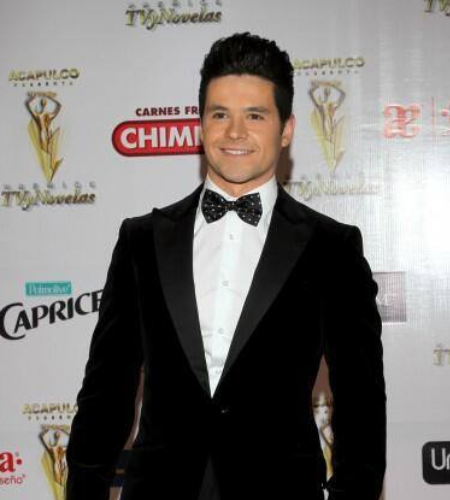 He made a minor appearance in the feature film Species: The Awakening in 2007. He notably appeared as Rolando “Roy” Pavia in the TV series Amores verdaderos.

Rebelde actor holds an approximated net worth of around $2 million as of June 2021. The main source of his a s sets is his successful acting and singing career.

The 35-year-old actor is not married as of now. However, he was previously in a relationship with actress, singer, and fashion model Danna Paola. The duo first met during the shooting of the soap opera Atrévete a soñar.

They began dating in 2009 but broke up after Gomez was accused of violence against Paola, who also shared photos of her injured face and neck on social media.

Eleazar has also dated singer and model Stephanie Valenzuela. Their relationship ended after the actor was arrested in November 2020 for beating and trying to choke Valenzuela.

After the incident, he was dropped by his talent agency, and his character in La mexicana y el güero was recast, with Ferdinando Valencia.

Additionally, the actor also has been linked with other celebrities like Elia Ezrre, Vanessa Lopez, and Jeanette Karam.