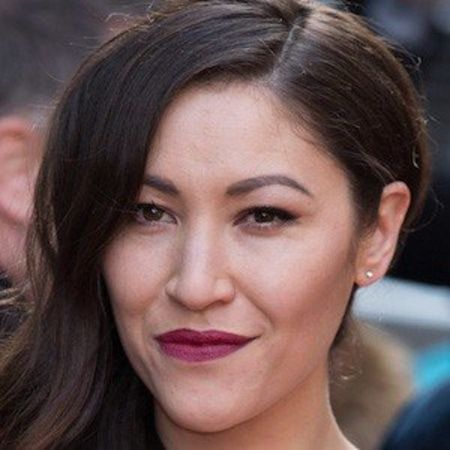 Eleanor Matsuura is a Japan-born British actress widely known for playing the roles of Hannah Santo in Spooks: The Greater Good, PC Donna Prager in Cuffs and Bev in Utopia. She has been married to a Canadian actor, Trevor White, with who she shares an adorable child.

Eleanor Matsuura was born on July 16, 1983, in Tokyo, Japan, in a Japanese family, under the birth sign of Cancer. Matsuura, who is the only child of her parents, does not speak Japanese.

She is of Japanese-British nationality and half-Japanese and half-British descent. She belongs to Asian ethnicity. As for her height, Matsuura is 5 feet 9 inches (1.75 m) tall.

She and her family later moved to Hertfordshire, England, where she was raised. She studied acting at the Central School of Speech and Drama in London from where she completed her graduation in 2004. She has also learned Modern and Period dance.

She then joined the television industry; she has appeared in numerous British television drama series such as EastEnders, Thorne, Extras, Lead Balloon, Holby City, Doctor Who and Hustle.

She has also appeared in several films including Lost in London, Residue, Breaking and Entering, The Lady in the Van, A Midsummer Night's Drea, Burn Burn Burn, The Love Punch, Blood Moon and Juliet, Naked.

In 2017, she played the role of  Detective Inspector Hopkins in season four of the popular BBC One drama series, Sherlock.

She currently plays the role of Isobel in Bull at the Crucible Theatre in Sheffield, England.

It's been more than a decade since Eleanor Matsuura joined the Hollywood industry and the 36-year-old actress has earned a lot of money from her acting career.

The Blood Moon star has an estimated net worth of $1.5 million, according to multiple online sources. As for her salary, Matsuura makes around $50 thousand per episode of a series.

Her 2015 film, Spooks: The Greater Good, was made under the budget of $1.1 million and the film had a box office collection of $5.3 million.

Married to Actor Trevor White, Mother of a Child

Talking about the relationship status of Eleanor Matsuura, as we mentioned above, the Sherlock alum has been married to Canadian actor Trevor White. He is best known for his roles in Villains, Welcome Home, A CROOKED SOMEBODY, Wind River and Ingrid Goes West. 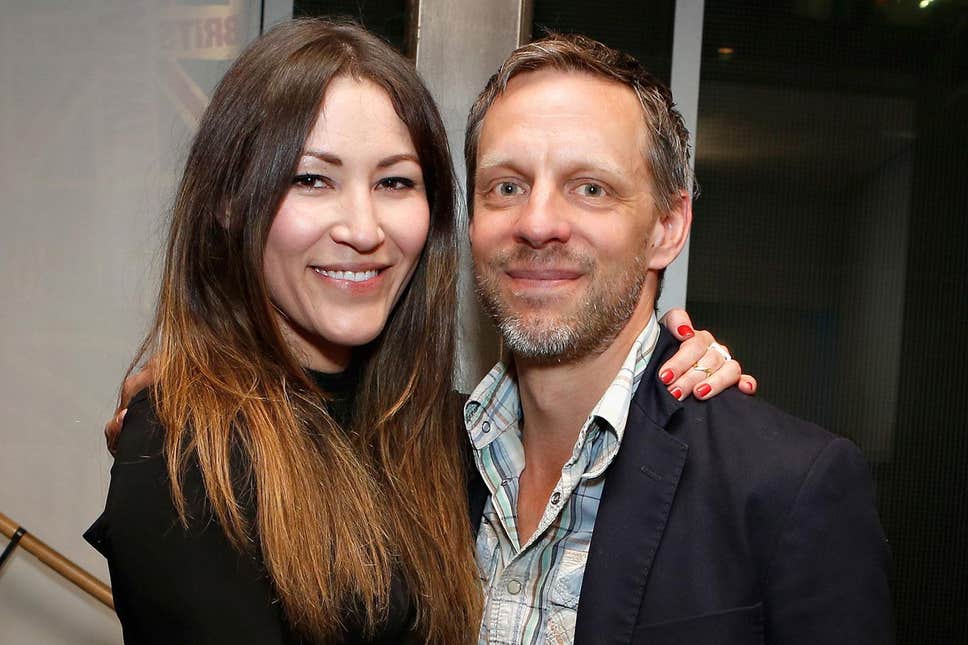 It's unknown when Matsuura and White exchanged the wedding vows but reports suggest that the husband-wife duo is living a happy married life. The two are parents of an adorable child.