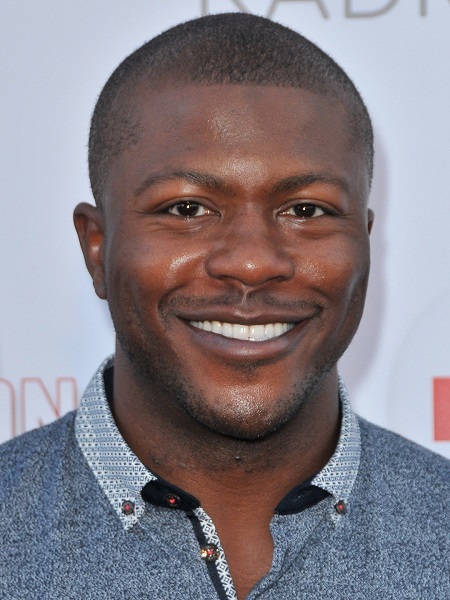 Edwin Hodge is an American actor who is better known for his role in The Purge film series. He has also grabbed attention for his work in television series like Cougar Town, NCIS: Los Angeles, and Six. Some of his other successful projects are Die Hard with a Vengeance, The Good Neighbor, and Mayans M.C.

Edwin Hodge was born on Jan 26, 1985, in Onslow County, North Carolina, United States of America. He is the daughter of Yolette Evangeline Richardson (mother) and Aldis Basil Hodge (father). He belongs to American nationality and ethnicity wise; the actor has a mixed ethnical background as his mother is from the state of Florida while his father from Saint Thomas, Virgin Islands.

Hodge also has a younger brother named Aldis Hodge, an actor famous for his role of Alec Hardison on the TNT series Leverage. He grew up in his Onslow County along with his family. Information about his education background is still missing.

Together, Edwin Hodge and his younger brother Aldis made their acting debut appearing in 1995 commercially successful movie Die Hard with a Vengeance. The film starred Bruce Willis, Jeremy Irons, Samuel L. Jackson, and others. The same year, Hodge scored his first TV role portraying Memo in the New York Undercover. 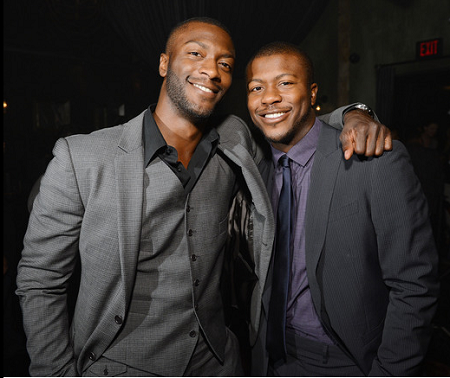 The actor subsequently featured in many hit movies like National Lampoon Presents Dorm Daze, Fighting the Odds: The Marilyn Gambrell Story, and more.

Some of his successful TV projects are Jack & Bobby, CSI: Mimi, NCIS, Cougar Town, and Chicago Fire as well. From 2017-18, Hodge was a cast in the TV series Six sharing the screen along with Barry Sloane, Kyle Schmid, Juan Pablo Raba, and among others.

Edwin grabbed huge popularity after his role in the horror movie The Purge in 2013. He also featured in its sequels The Purge: Anarchy (2014) and The Purge: Election year (2016).

Edwin Hodge's net worth is reported to be around $3 million, according to Celebrity Net Worth, as of 2019. He has collected such a good amount of money from his work in movies and TV shows.

Furthermore, the actor has acted in many box office hit movies. His first movie role was in 1995 action thriller Die Hard with a Vengeance. The film grossed a tremendous collection at the box office racking up over $366 million.

Hodge has a house in Los Angeles, California.

Edwin Hodge is not married yet. The actor has remained tight-lipped about his love life, relationship, and dating. Despite his long acting career, Hodgen has never talked about his girlfriend.

Edwin is a dog person who had a pet puppy named Manhattan. His dog died on March 31, 2019.