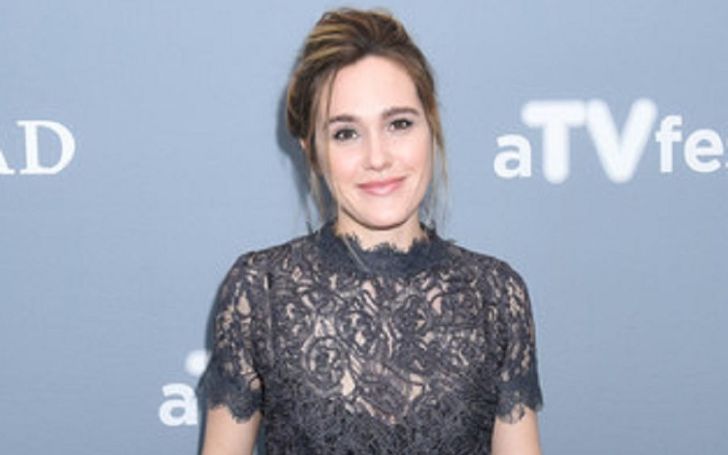 Eden Brolin is an American singer as well as an actress who saw wide acclaim as recurring-turned-main cast Charlie Singer in Beyond (2017-18). In 2020, her TV prominence grabbed further attention after playing Mia in the series Yellowstone. While Eden has marked quite a fame with her career, she is also famous as celebrity family member, the daughter of actor Josh Brolin and his first wife Alice Adair.

How Old Is Eden Brolin? Her Height?

Eden Brolin was born in April 1993, in Los Angeles, California, the USA. An American by nationality, Eden belongs to white ethnicity.

Brolin is the daughter of the Academy-nominated actor Josh Brolin, famous for playing MCU villain Thanos in Avengers: Infinity War & Avengers: End Game, and his first wife Alice Adair. Her parents married in 1988 but divorced after 6 years in 1994; at that time, Eden was one-year-old. 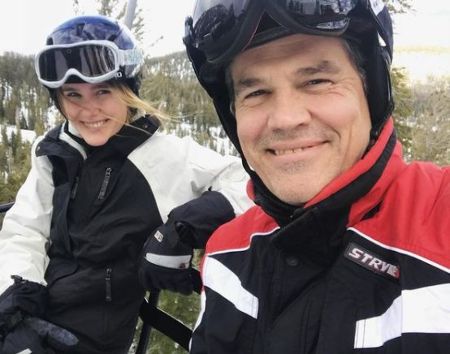 CAPTION: Eden Brolin and her father Josh Brolin; her parents (Josh and Alice) divorced when she was one year old SOURCE: [email protected]

She has a younger brother Trevor (actor and producer). From her father's third marriage with Kathryn Boyd Brolin (September 24, 2016- Present), she has 2 half-siblings.

Earlier, Eden's father Josh was engaged to actress Minnie Driver, before he married second wife Diane Lane on August 14, 2004. They divorced on November 27, 2013.

Who Is Eden Brolin Dating Currently? Any Children?

Eden Brolin is currently engaged to her longtime boyfriend Cameron Crosby. They shared the ring in August 2018 and officiated the news of it through their one of the Instagram post. Soon after that, Edens's father also congratulated them through one of the social media posts. 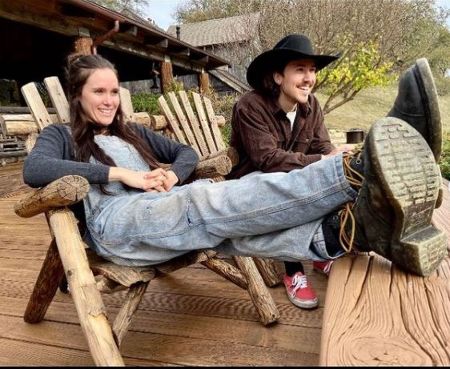 Since then the pair are living happily together however there is no news of the pair getting married soon. In fact, in one of the posts, Eden has stated that living without Cameron for someday is a very difficult task for her.

Most of Eden's IG post has flaunted her love life with fiancee and they seem to be very happy with each other. Though, the duo is yet to reveal how their dating journey began. Moreover, none of them records any past affairs.

Brolin has an estimated net worth of $1 million as of 2021- thanks to her acting career inception since 2008. To this date, she has more than 12 acting credits in her name and still adding. She might be getting paid more than the average salary which is $56000 per year.

Her first appearance was in the short video named X in 2008. After 4 years, Eden would make her TV came as the cast in the movie named Ruby Sparks (2012). After that, she worked on projects such as Manson's Lost Girls, Live Forever, Code Black, Emerald City, Beyond, Blood Bound, Back Fork, Arkansas.

Her career got huge limelight after she was cast in the TV series, Yellowstone as Mia. In the series, she has shared the screen with Kevin Costner, Kelly Reilly, Cole Hauser, Luke Grimes, among others.

Some of her upcoming projects include The Cleaner, Kingfish, and Montauk; both are under post-production.