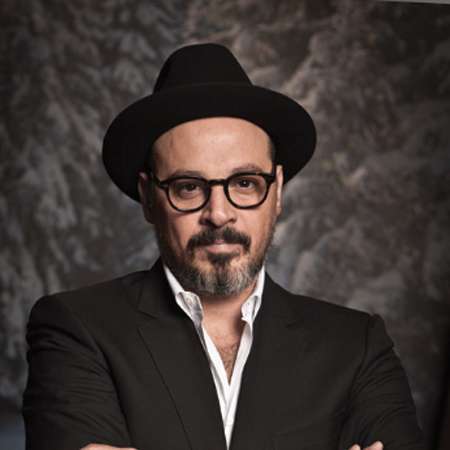 Eddy Moretti is the Chief Creative Officer of VICE Media Worldwide who is responsible for content throughout of VICE’s media channels and as well as for all of VICE’s branded content initiatives. Besides, he is also a producer and director who is best known for Vice News (2013), Vice (2013), and The Bad Batch (2016).

Eddy Moretti was born on September 25, 1971, in Toronto, Canada. He belongs to Canadian nationality and regarding his ethnicity, he is a white. He was raised up by his parents in Toronto.

Likewise, there Eddy Moretti specialized in film theory and learned new and experimental ideas and methods in art and music under the direction of Annette Michelson. In 1999, Moretti also completed his all necessary coursework for his Ph.D. and all the imperative exams.

Further to add, Eddy Moretti has also incurred his appearance in 2009 thriller movie White Lightnin alongside Edward Hogg, Carrie Fisher, and Muse Watson. He featured in 2015 short movie Waves of Grace as well.

Eddy Moretti was nominated for several awards including PGA Producer of the Year Award in Non-Fit, James Beard Award for Television Program, Primetime Emmy Award, News & Documentary Emmy Award, and many others.

Besides, Eddy Moretti won the Primetime Emmy Award for Outstanding Informational Series Or Special in 2014 and Shorty Industry Award for Best Celebrity Campaign on Social Media in 2013.

Eddy Moretti co-founder of $2,5billion Media Company VICE, is a highly controversial figure. He has an estimated net worth of more than $300million, which he has garnered from his film industry. He stands at the height of 5 feet 8 inches who has brown eyes and dark brown hair.