Dwayne Johnson Reveals His Battle With Depression And Almost Losing His Mother, "I was devastated and depressed" 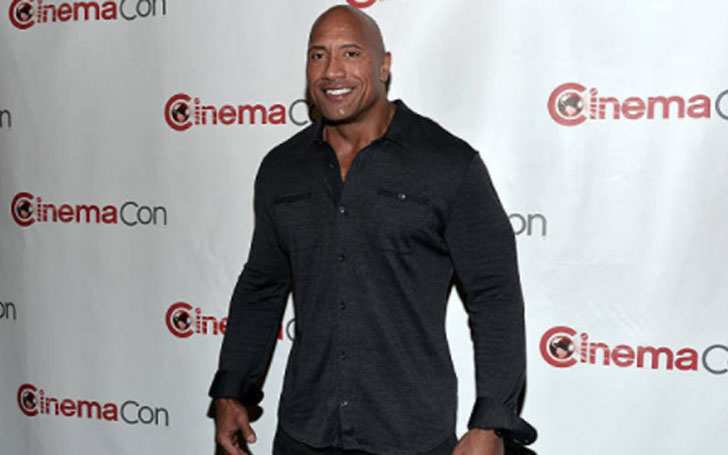 Dwayne Johnson "The Rock" opened up about his struggles with depression following his mother's suicide attempt during his teenage.

Recently, the Hollywood's highest paid actor, Dwayne Johnson opened up about the mental disorder which he faced during his teenage. Revealing his darkest times of the life, the actor said in an interview with Express on 1st April 2018:

“Struggle and pain is real. I was devastated and depressed. I reached a point where I didn’t want to do a thing or go anywhere. I was crying constantly.”

The worst times started when his mother Ata Johnson tried to commit suicide few months after they lost their apartment and at the time he was just 15. 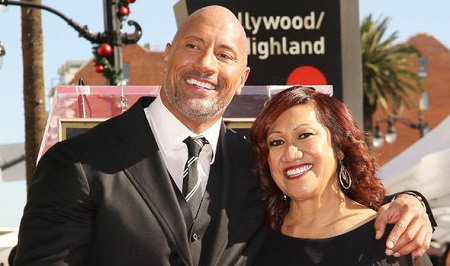 Recalling the rocky times, he said:

“She got out of the car on Interstate 65 in Nashville and walked into oncoming traffic. I grabbed her and pulled her back on the gravel shoulder of the road.”

But it was not the end for the actor as his dream of being professional footballer shattered due to injuries. He was compelled to quit his dream of playing football within a year after signing a contract with Canadian Football League.  Soon after that, he also got apart with his then-girlfriend which he explained:

“That was my absolute worst time,”

Johnson added saying both he and his mother have found happiness as she has cut off all the bad memories:

“What’s crazy about that suicide attempt is that to this day, she has no recollection of it whatsoever. Probably best she doesn’t.”

He further encouraged people suffering from the depression to open up about it:

“We both healed but we’ve always got to do our best to pay attention when other people are in pain. We have to help them through it and remind them they are not alone.”

The actor took to Twitter to thank all his fans who respond to his interview on 1st April 2018.

Got tons of responses to this. Thank you. We all go thru the sludge/shit and depression never discriminates. Took me a long time to realize it but the key is to not be afraid to open up. Especially us dudes have a tendency to keep it in. You’re not alone

Johnson is promoting his upcoming action film Rampage which is set to release on April 13, 2018.

Depression is a mental disorder. Thus, celebrities usually don't prefer to talk about it openly. Johnson, however, came open about his disorder and fans have praised him.

Responding to the interview, one of his fans, Dan Hughes tweeted.

I will be honest, literally the last person on Earth I would suspect to suffer from depression is The Rock. You just seem so motivated and in complete control of your entire life. If there was anyone I thought who would have it all together, it would have to be you. https://t.co/xE6stg4pcz

Johnson indeed has motivated all his fans.