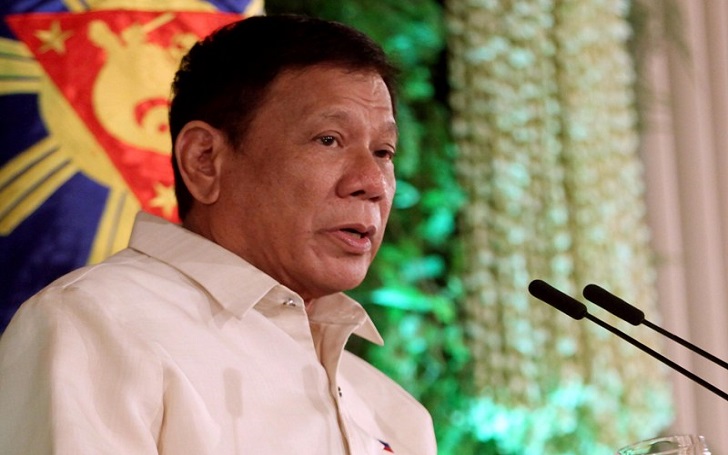 The 16th President Rodrigo Duterte of the Philippines delivered his second State of the Nation Address (SONA) on Monday in Quezon at the presence of the House of Representatives.

"The President's State of the Nation Address will be rendered in broad strokes reviewing past achievements, stating the present situation and announcing future prospects. On the whole, it will be frank, challenging, realistic but hopeful."

Duterte also drew cheers as he entered the plenary hall dominated by his political allies in Congress. Unless Duterte includes ad lib statements, Andanar said his “written speech” would last for 40 to 50 minutes only. In his SONA last year, the President went off script many times.

Duterte, who swept to power on an assurance to curb criminality, has spent much of his first year in office defending a crackdown on illegal drugs that has seen thousands of suspected criminals killed.

Additionally, he also raised hopes of ending the decades-long communist insurgency. But last week, Duterte said he no longer wanted to negotiate with leftist rebels after a string of attacks by the New People's Army (NPA). 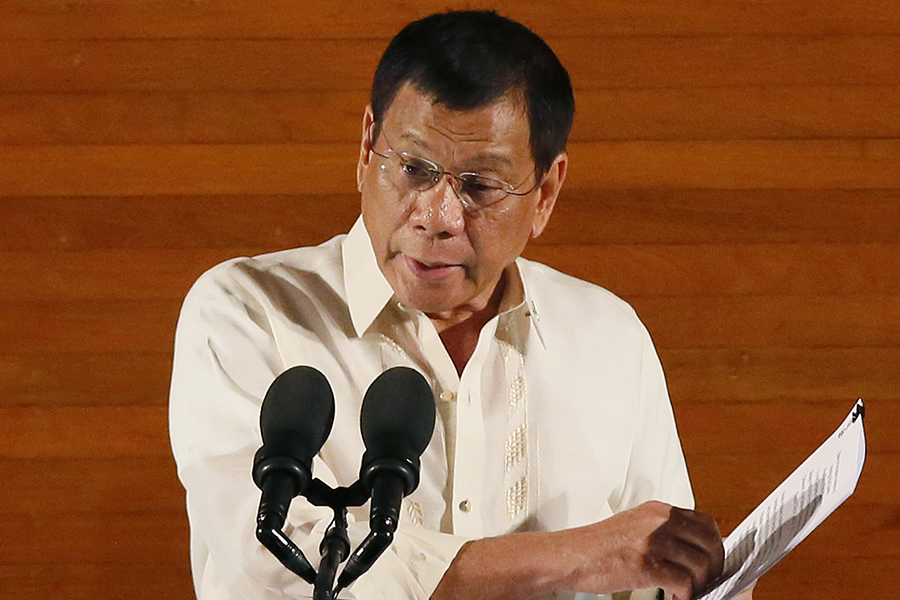 The Filipino President delivered his Sona amidst a record-high net public satisfaction rating of +66 and a high support for his martial law declaration in Mindanao.

But his Sona also came across with protests as demonstrators outside the Batasang Pambansa complex expressed their increasing disappointment with the policies of the Duterte administration.