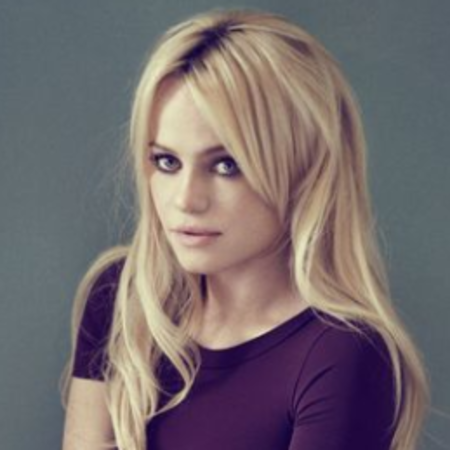 Duffy is a Grammy Award-winning Welsh, singer, songwriter, and actress. She released her first album titled Rockferry in 2008, which entered the UK Album Chart at number one, and became the best-selling album in the United Kingdom. In 2015, she starred as Timi Yuro, an American singer in the biographical crime thriller film Legend.

Her father, John Duffy, is of Irish ancestry who born in Liverpool and her mother, Joyce Duffy, was born in Caernarfonshire and brought up in Nefyn.

Duffy enrolled at Ysgol Nefyn School and Sir Thomas Picton School in Haverfordwest, Pembrokeshire. When she was 17, she joined the Pwllheli campus of Coleg Meirion-Dwyfor for A-levels study.

Afterward, she attended the University of Chester, where she studied Commercial Music Production on the Warrington campus. In 2004, she went to the Parkgate campus to study Performing Arts.

Amiee Anne Duffy first came to limelight after she signed a contract with A&M Records (UK) on November 23, 2007. She then performed on the BBC television show Later with Jools Holland. 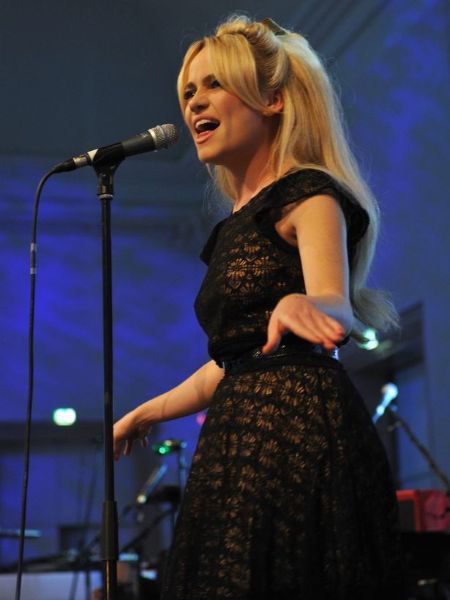 Duffy released her debut album titled Rockferry in 2008, which entered the UK Album Chart at number one, becoming the best-selling album in the United Kingdom.

In 2010, Duffy released her second album, Endlessly. The same year, she made her film debut as Sissy in the drama film Patagonia.

In 2015, she played Timi Yuro, an American singer, in the film Legend alongside Tom Hardy, Colin Morgan, and David Thewlis.

She Was Drugged, Raped and Held Captive

Welsh-born singer, Duffy shared an Instagram post on February 25, 2020, revealing that she was "drugged, raped and held captive."

Aimee Anne wrote that she an attacker drugged, raped and held captive over some days. She had an interview with a journalist about the ordeal but the interview is yet to come out.

Net Worth is $10 Million

Aimee Anne Duffy has an estimated net worth of $10 million, as of February 2020. She has gathered a good sum of fortune from her professional singing career.

Furthermore, Anne used to live in the rented penthouse apartment, Abbots House in Kensington, London. But, she left the apartment after it destroyed by catching fire on October 3, 2012.

She has not since disclosed where she currently resides.

In 2001, Aimee Anne Duffy, 35, started dating Cheshire-born Mark Durston. The couple used to live in Abersoch. The two dated for five years until calling it quits in November 2006. 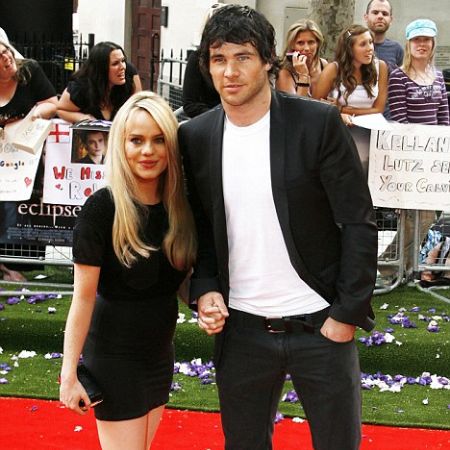 After breaking up with Durston, she began dating Mike Phillips, a rugby union star, in September 2009. Likewise, the couple stayed in a romantic relationship for two years until they broke up in May 2011.