Canadian singer Drake has sued a woman who claimed he assaulted her sexually and impregnated her. Drake has alleged the woman of making the whole story in order to extort millions of dollars from him.

The 31-year-old God's Plan singer filed the lawsuit against Laquana Morris, a New York model who works in the adult industry under the name Layla Lace on Tuesday, 18th September.

According to the court papers obtained by People, Drake met Lace in February 2017 in Manchester, England for the first time during a stop on his Boy Meets World Tour. Drake further mentioned that the couple then went on to have a consensual and protected sex in his hotel room including "voluntarily and seemingly happily performed" oral sex.

After the encounter, Drake continued with his tour and Lace returned to New York. The lawsuit says the two continued texting each other after their first meet. People reported the screenshots of their conversation show Lace trying to pursue a relationship with the rapper by sending him selfies, telling him she missed him. The screengrabs also show she had even offered him to fly to Europe to see him.

Lace allegedly contacted a mutual friend who introduced her to Drake after Drake started ignoring her messages. The woman claimed in her messages that she had already bought a flight to see Drake but had to cancel it after Drake didn't respond to her messages. She said she lost around $1,600 in the reservation cancel.

The lawsuit further claims Lace later posted on Instagram (now-deleted) saying she was pregnant where she had written: "SO I guess still in this era this is the new thing that after you tell a dude you pregnant they stop answering the phone." 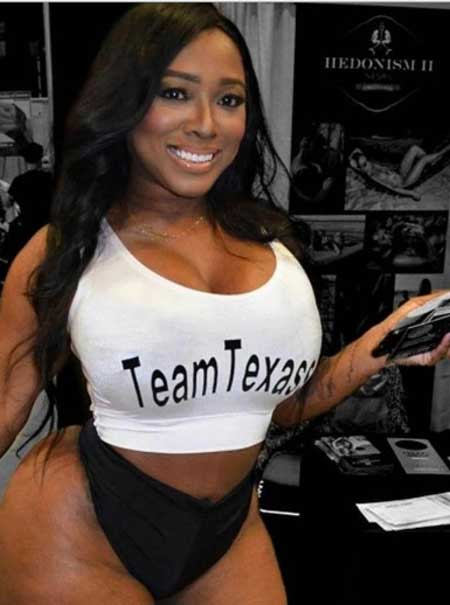 Lace posted another Instagram post threatening to leak the conversation between her and Drake. The same month, Lace gave an on-air interview to SiriusXM's Shade 45 where she repeated her allegation that Drake impregnated her.

The suit further claims Lace hired a lawyer who demanded money for his client's alleged baby. The lawyer also asked for money for the emotional damages due to an online article which quoted sources saying Drake never even knew her.