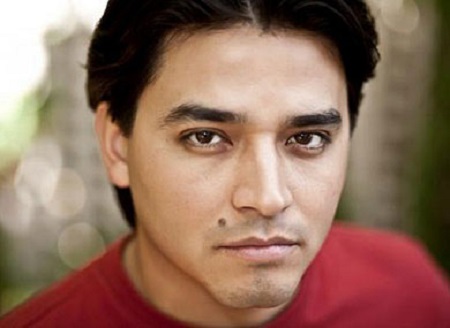 Douglas Spain is an American actor, director, and producer. He is known for his movie roles in Star Maps, Permanent Midnight, What's Cooking?, and Delivering Milo; and television appearances in Band of Brothers, Star Trek: Voyager, The Practice, CSI: Miami, The Mentalist, NCIS, and House M.D.

Douglas Spain's on-screen career began in 1994 with a minor role in the crime thriller, Flashfire. The following year he played the teenage version of the titular character in the made-for-TV western drama, Tec u mseh: The Last Warrior. He also had guest appearances in shows like Star Trek: Voyager and Pacific Blue.

His breakthrough role came in the 1997 drama movie, Star Maps, where he starred as Carlos Amado. For his performance, Spain was nominated for an Independent Spirit Award.

Spain went on to make appearances in TV movies like Riot and 12 Angry Men and continued his work as a guest actor in television series like Nash Bridges, Nothing Sacred, Brooklyn South, and Four Corners.

He gained further recognition as he began appearing in such movies as Permanent Midnight Beach Movie, and The Last Best Sunday -- the latter even winning him the 1999 Rising Star Award at the Marco Island Film Festival. 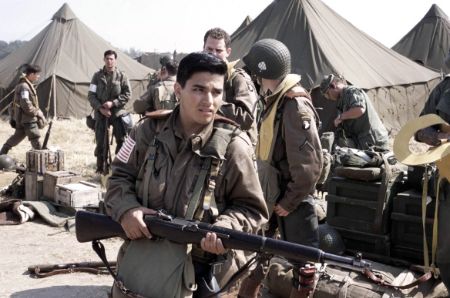 Douglas Spain has since gone on to have high-profile guest appearances in such shows as JAG, CSI: Miami, NCIS, House, and The Mentalist.

Additionally, Spain has also dabbled in film direction and production. Most notably. he has been the producer on such short movies as Hunting of Man, Mr. Popular, The House, The Monster, Line of Duty, Badsville, and Hero Complex. He has been credited as the director in short movies like Charity, Online, Crazy, and Crazy Too, to name a few.

On January 26, 2012, Douglas Spain revealed to the world via his Facebook that he was gay. He further went on to confirm his sexuality in an interview with The Advocate, explaining his decision to come out, saying:

"Honestly, I was a bit depressed at the beginning of the year, and I
couldn’t pinpoint why. Then I realized I had gotten to a point where I
only wanted to play pretend in front of the camera and not behind it."

What is Douglas Spain's Net Worth?

Douglas Spain is estimated to have a net worth of approximately $1 million. His net worth can be attributed to his eminent film and television acting career. 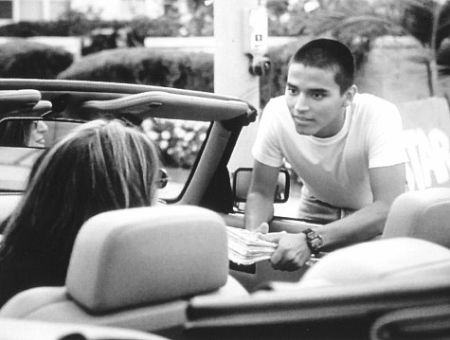 He has been a screen presence since 1994 and to date, he has ama s sed nearly 70 acting credits in movies and television shows.