Double Murder Suicide: Indiana Man Kills Two Teenager Children While They Were Asleep Before Shooting Himself To Death 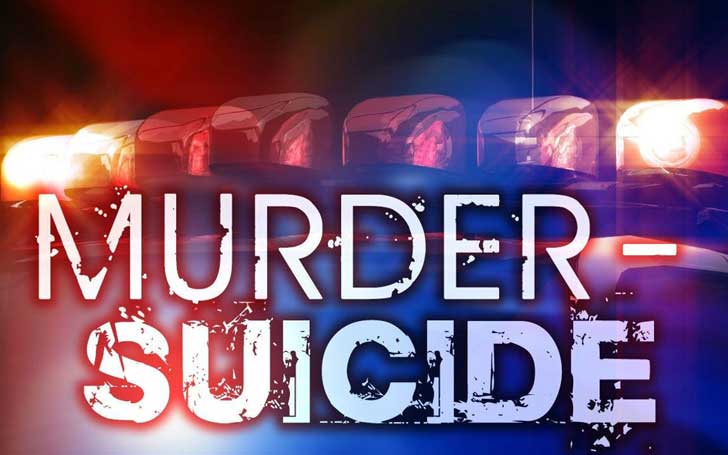 An Indiana man has killed two teenager children while they were asleep before he committed suicide, authorities told.

The officials reported that Harrison Hunn, 15, and Shelby Hunn were shot to death by their father Michael Hunn, 50 at their home in the northeast of Northfield in Boone County.

Hunn's ex-wife, Stephanie Reece went to the house after the children's school called her and said Shelby and Harrison were absent on Friday morning, September 21. 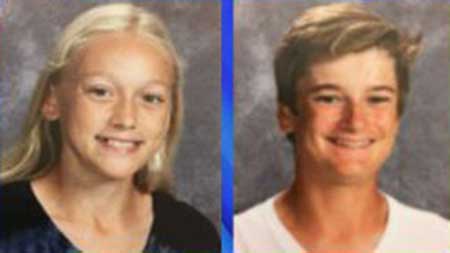 As Reece arrived at the home, she found the door was locked and her ex-husband and children weren't answering the phone calls. So she called 911. Boone County Sheriff's deputies arrived and entered the house where they found the children and Hunn dead.

I spoke to the family and spoke to the mother who is devastated obviously, but she did not see this happening at all.

Michael Hunn and Reece shared their children's custody after their divorce. Fox reported that court records show there was a petition filed for contempt last month and the court date was scheduled for next week.

In the lawsuit accused Hunn of failing to pay child support.