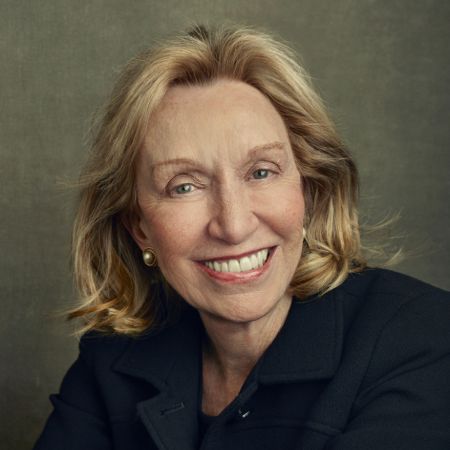 Doris Kearns Goodwin is an American biographer, historian, political commentator, and a Pulitzer Prize-winning author of the book "No Ordinary Time: Franklin and Eleanor Roosevelt: The Home Front in World War II". She has penned biographies of many famous historical figures and pivotal events in American history.

How Old is Doris Kearns Goodwin? Where was she Educated?

Doris Kearns Goodwin was born Doris Helen Kearns on January 4, 1943, one of two daughters, to Michael Francis Aloysius and his wife, Helen Witt Miller. As of December 2020, she is 77 years old.

Born and raised in Rockville Centre, Long Island, New York, Goodwin is a graduate of South Side High School. She graduated magna c u m laude with a Bachelor of Arts degree from Colby College in Waterville, Maine, in 1964.

She was the recipient of a 1964 Woodrow Wilson Fellowship for doctoral studies. She received her Ph.D. in Political Science from Harvard University.

Doris started her professional career in 1967 as a White House Fellow during President Lyndon B. Johnson's administration. She left office in 1969 to become a Professor of Government at her alma mater, Harvard University. 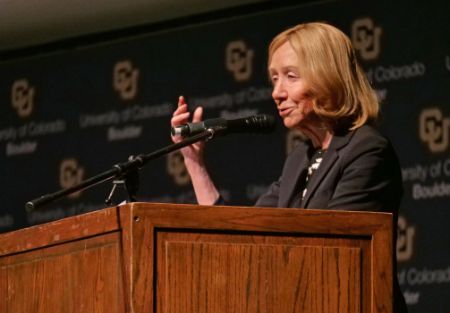 Goodwin has authored biographies of several historical figures. Her published works include 1976's "Lyndon Johnson and the American Dream", 1987's "The Fitzgeralds and the Kennedys: An American Saga", 1994's "No Ordinary Time: Franklin and Eleanor Roosevelt: The Home Front in World War II", 1997's "Wait Till Next Year: A Memoir, Every Four Years: Presidential Campaign Coverage from 1896 to 2000", 2005's "Team of Rivals: The Political Genius of Abraham Lincoln. Simon & Schuster", 2013's "The Bully Pulpit: Theodore Roosevelt, William Howard Taft, and the Golden Age of Journalism", and 2018's "Leadership in Turbulent Times".

She has won several awards and distinctions for her literary works including a Pulitzer Prize for History in 1995, a Golden Plate Award of the American Academy of Achievement in 1996, and an Andrew Carnegie Medal for Excellence in Nonfiction in 2014, to name a few.

Doris Kearns Goodwin is the widow of the late writer and presidential advisor, Richard N. Goodwin. They got acquainted in mid-1972 while both were at Harvard's Institute of Politics. 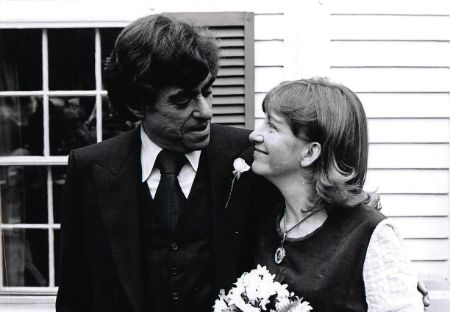 Doris and Richard, who at the time was a widower and a father to a son, tied the knot on December 14, 1975, and had two sons of their own, Michael Goodwin and Joseph Kearns Goodwin. They were together for over 40 years before Richard pa s sed away on May 20, 2018, from cancer.

Has a Net worth of $10 Million

According to celebritynetworth.com, Doris Kearns Goodwin has a net worth of $10 million. One of the most revered historians and biographers in the world, Goodwin's wealth comes from her career as a historian, biographer, political commentator, and author.