Doris Day Died At The Age Of 97 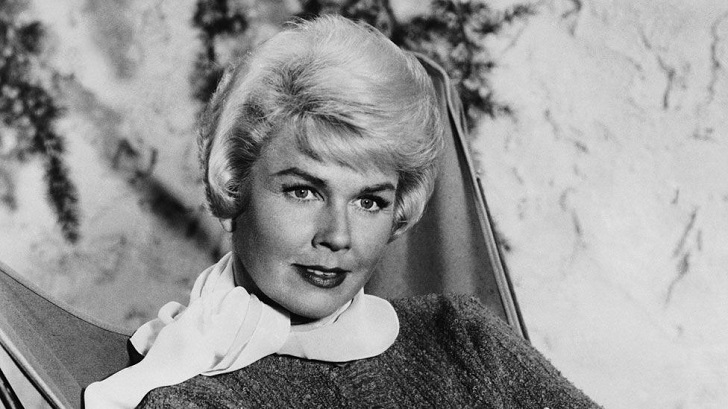 Legendary American singer and actress, Doris Day died at her California home. She was 97 years old.

The Doris Day Animal Foundation confirmed the death of the legendary star on Monday. The foundation revealed that she died at her home in Carmel Valley all surrounded by her close friends. 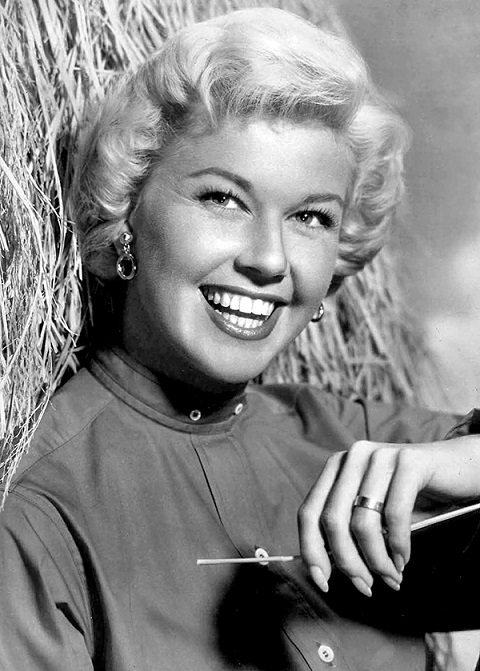 The foundation furthermore claimed that she had been in an excellent physical health for her age until recently she fell ill suffering a serious case of pneumonia.

The foundation, in an emailed statement, announced that there would be no funeral or memorial service and no grave marker as she had requested before she died.

Many celebrities like Stella McCartney, Goldie Hawn, George Takei, Seth McFarlane, Carl Reiner, and many others have come forward to pay tribute to the late star.

The one, the only, the woman who inspired so much of what I do... Doris Day I love you, my calamity Jane. An iconic woman who I was hugely honoured to meet and share precious moments with. Rest in peace x pic.twitter.com/brkli7fKYE

The great Doris Day left us and took a piece of the sun with her. She brighten our lives and lived out her life with dignity. May she rest peacefully.

For those of us in my generation, Doris Day was synonymous with Hollywood icon. She would no doubt remind us, upon this day of her passing, “Que sera sera,” but we will miss her dearly anyway. Rest now in our hearts forever, Ms. Day.

This morning I was saddened to learn that Doris Day who starred in a film I had written "The Thrill Of It All" had passed away at 97. Just a week ago, I contacted her and welcomed her to the 97 Year Actor's Club.

Doris, who celebrated her 97th birthday last month, expressed her joy at fan and her Animal Foundation hosted three days event featuring the 60th-anniversary screening of Pillow Talk, in her honor.

Doris started her professional acting and singing career in 1939 and was active in the career for over half a century. Besides her singing career, she has appeared in many movies and shows like Romance on the High Seas, The Man Who Knew Too Much, Calamity Jane, Pillow Talk, The Doris Day Show, and many others.

Doris did not have the same faith in her personal life just like her professional career. Her personal life was full of ups and downs. She was married fourth times and got divorced in the same number.