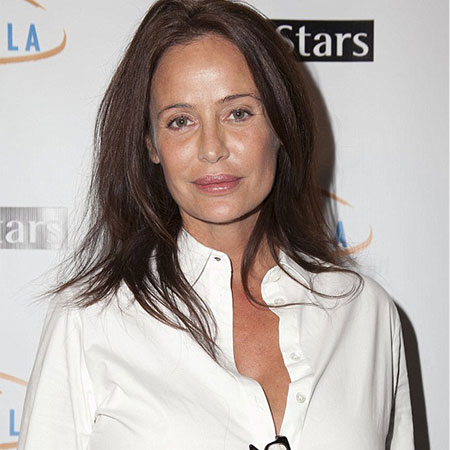 American photographer and former model, Donya Fiorentino is known for her work on the Prince of Swine (2010). She's also appeared on television shows and film. Further, she came to prominence after she accused her husband and the Oscar-winning actor Gary Oldman.

Donya Fiorentino was born Donya Marlette Fiorentino on 10th November 1967, in Key Largo, Florida under the birth sign is Scorpio. She holds an American nationality and belongs to English ethnicity.

She went to the Coral Reef High School but later dropped out of the school to pursue her modeling career.

Talking about her career, Fiorentino worked with the most prominent modeling photographers and participated in many commercials, and music videos. In contrast, she was also featured in some popular magazines such as Interview Magazine, Esquire, and Vogue.

The 2001 IFP/West Independent Spirit Awards winner, Donya Fiorentino has earned a decent amount of money from her career as a photographer and has also made good sum from modeling. As per some trusted tabloids, Fiorentino’s estimated net worth is around $400,000, but the exact amount has not been disclosed yet.

In addition, it is reported the average salary of an American photographer is $35,724 annually. Similarly, average models earn $21.72 per hour.

Donya Fiorentino, aged 51 is probably single. Previously, she was married twice. Her first husband is David Fincher, an American film director, and producer whom she married in 1990. Five years after their marriage, the ex-couple divorced in 1995. They also share a daughter named Phelix Imogen Fincher who was born on April 25, 1994.

Then, Fiorentino met actor Gary Oldman in 1996 during an Alcoholics Anonymous meeting. They began dating and within four months Donya was pregnant with their first child, Gulliver Flynn Oldman; born on August 20, 1997. The then-lovebirds tied the knot in the same year. 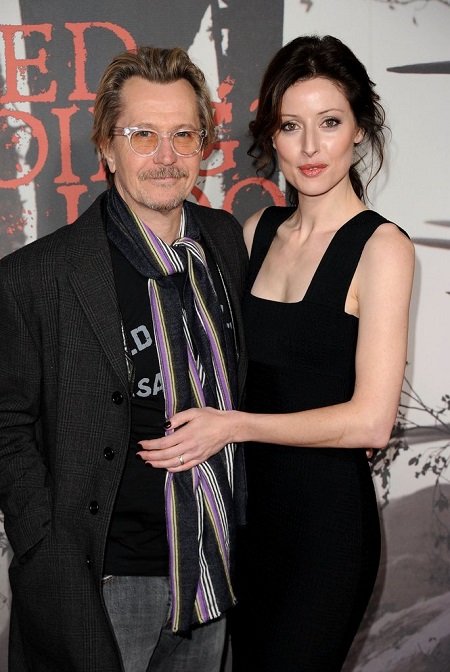 On February 11, 1999, Donya Fiorentino and Gary Oldman welcomed their second child, Charlie John Oldman. Soon after the birth of their son, Donya was diagnosed with rheumatoid arthritis and started taking painkillers. As a result, she became painkiller addicted which spiraled out of control. Later she started drinking and became alcoholic before ending up being a cocaine addict.

In 2001, Donya accused her then-husband Gary Oldman of hitting her with a phone. Additionally, she said when she tried to call the police he grabbed her phone and hit her again. After all this incident, the duo split and filed for divorce subsequently.

During their divorce, the court granted her husband Oldman full custody of their children because of Donya's inappropriate activities. Moreover, Gary claimed their children often found her unconscious due to a drug overdose.

During 2017/18, in a wake of several misdemeanor accusations, Gary Oldman also made headlines for domestic violence accusations stemming back in 2001. After that, Oldman's eldest son, Gulliver spoke out in his father's defense and wrote an open letter saying if the allegations were true, his father would have never been granted custody of him and his brother. He added, living with his father was a strong proof in itself for Oldman's innocence.