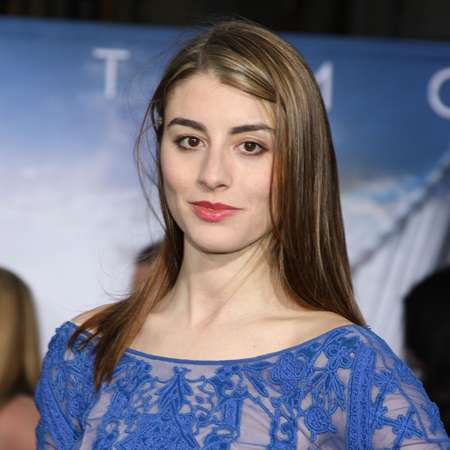 The Golden Globe Award-winning actress Dominik García-Lorido is famous for her roles in The Lost City. She played Vivian Rizzo (the daughter of the character played by her father Andy Garcia) in 2009’s film City Island.

Since then, she has featured in numerous movies and TV series. From 2012-13, she was a lead character in a TV series Magic City. In 2017, she made a guest appearance in a crime-drama show Blue Bloods.

Dominik Garcia-Lorido was born on August 16, 1983, in Miami, Florida, United States. She is the eldest daughter of actor/director Andy García and mother Marivi Lorido Garcia. She belongs to Cuban descent and she was raised in Los Angeles. Her father was born in Havana and her maternal grandparents were from Spain.

She was born as the eldest among her parent's four children, she has two sisters Daniella, Alessandra and a brother Andres.

Dominik Garcia-Lorido has a huge interest in dancing since her early childhood and she started dancing at the mere age of 3.

Dominik made her acting career debut in the 1995 movie Steal Big Steal Little in the character of Maria Martinez. In the role of Reagan, she featured in the movie Last Goodbye in 2004. In 2005, she got an opportunity to get featured in the American drama film The Lost City, she played the role of Mercedes Fellove. 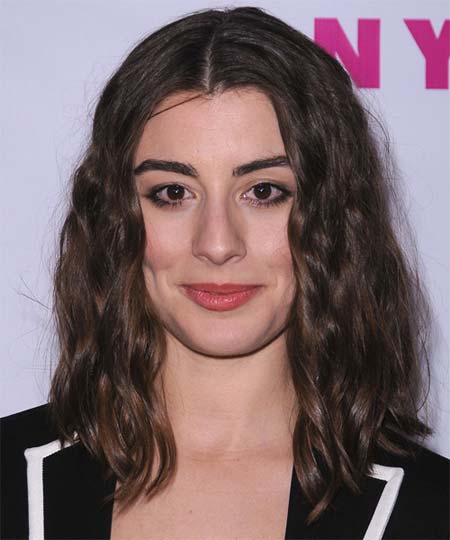 Dominik Garcia-Lorido has also shown her acting presence in 2007 movie Luz del mundo; there she played the character of Luz. In 2008, she featured in two movies Reflections and La Linea. The same year, she was featured in the movie I Am Somebody: No Chance in Hell.

In 2009, she appeared in an American comedy-drama film City Island and for her character of Vivian Rizzo in the movie she was very much appreciated for her acting skills. Lorido featured as Veronica Suarez in 2010 American coming of age drama film Magic City Memoirs. In 2015, she made her presence in an American action thriller movie Wild Card. In January 2018, she appeared in a thriller film Desolation.

In 2017, she played a guest role in a crime-drama series Blue Bloods starring Donnie Wahlberg, Will Estes, Bridget Moynahan, Len Cariou and other stars.

Dominik Garcia-Lorido’s estimated net worth is $1 million plus, but it is not confirmed officially. She has earned a huge amount of net worth from her acting career. She is the daughter of the Andy Garica who has a hefty net worth of $20 million.

She mainly appears in TV series these days. According to a report, TV stars make $150K-$1 million an episode due to their experience and TRP. So, she might earn somewhere in the above range.

Dominik Garcia-Lorido is a very beautiful lady and she had shown her enormous acting talent. In the past many rumors relating to her dating were present but neither of the rumors was confirmed by her as her boyfriend.

Her sexual orientation is straight and her current relational status is unknown, she might be dating someone or she might single. 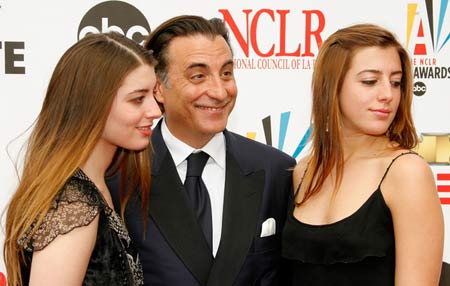 In the past, there were rumors about her affair with her co-star Christian Cooke. But the new was neither confirmed by Dominik or by her so-called boyfriend Cooke.

She is not married yet and according to her recent interview she has not found anyone to make her future spouse. She currently lives with her family in Los Angeles. Dominik has a huge interest in listening to the music.

Dominik Garcia-Lorido is a very beautiful lady with long black hair. She has a tall figure which measures 5 feet and 9 inches.