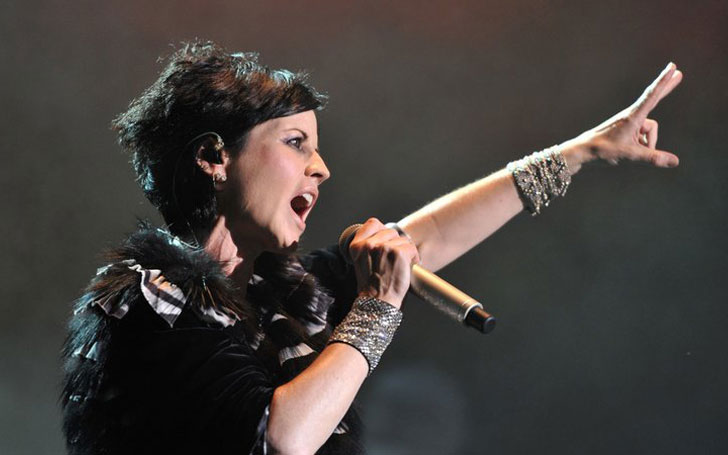 Cranberries' lead singer Dolores O’ Riordan has tragically died at 46 in London- the news has left the band member, and fans devastated.

O’Riordan’s publicist confirmed her death to Us Weekly saying:

The 46-year-old frontwoman and a mother of three, O' Riordan, who arrived London for a brief recording, was found dead at the London Hilton hotel, London's Park Lane on January 15. The cause of her death is not known yet. Moreover, one of her family members has asked for the privacy at such a difficult time. 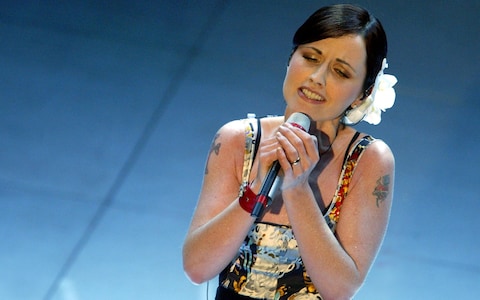 Dolores O'Riordan, the lead singer of Cranberries, died at 46 in London

Police in Westminister are dealing with a sudden death.

Officers were called at 9:05hrs on Monday, 15 January to a hotel in Park Lane, W1. A woman in her mid-40s was pronounced dead at the scene. At this early stage the death is being treated as unexplained. Inquiries continue.

Meanwhile, a spokeswoman for the London Hilton hotel said,

It is with deep regret that we can confirm a guest sadly passed away at the hotel on Monday 15th January.

We offer our sincere condolences to their family at this difficult time. Team members acted swiftly to alert the Metropolitan Police and we are co-operating fully with their investigation.