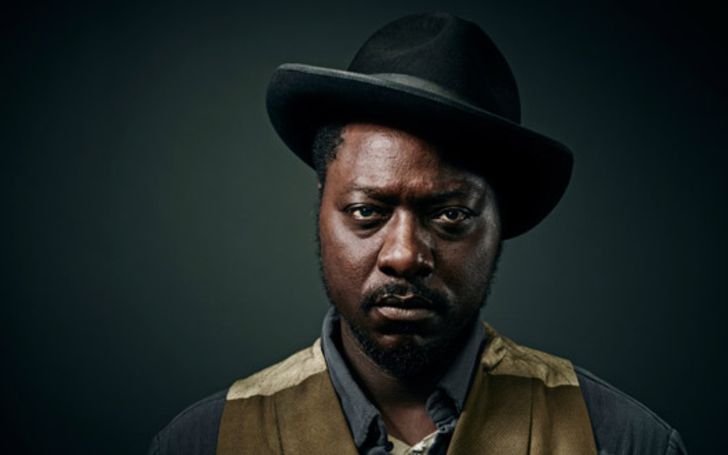 Dohn Norwood is an American actor who made his acting debut back in 1997 with his appearance in the TV movie named First Time Felon. After that, he has worked in several movies and TV series and is very famous for his appearance in Hightown, Hell on Wheels, and The Sinner.

Dohn Norwood was born as Dohn W. Norwood on July 1974 in Indianapolis, Indiana, the USA under the birth sign Cancer. He holds an American nationality and belongs to Afro-American ethnicity. However, the information regarding his parents and siblings is unknown.

Regarding education, he completed his bachelor’s degree from Morehouse College. Follwoing this, he joined the University of California form where he received his MFA in Acting.

Is Dohn Norwood Married Or Not?

Dohn Norwood is a married man. He has shared the wedding vows with his long-time girlfriend Marlene Glasper on September 29, 2013, in a secret ceremony.

As of now, the pair has completed seven years of togetherness and still share a very strong bond. Dohn recently took to his Instagram platform to wish his wife on their wedding anniversary. 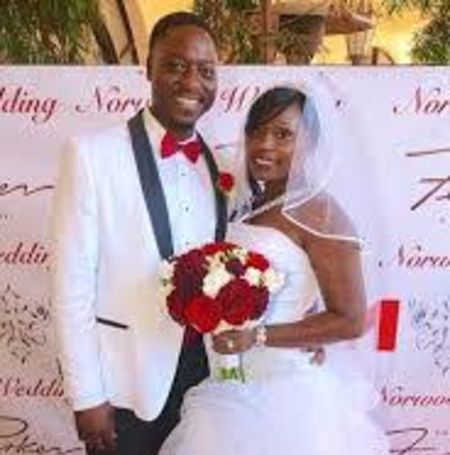 CAPTION: Dohn Norwood with his wife on their seventh wedding anniversary SOURCE: Instagram

In the post, he has shared the picture of their wedding day with the caption,

Happy Anniversary here’s to many more years of growing and building together…!

However, the pair has not shared any kids to this date.

Dohn Norwood has acc u mulated the net worth of $1 million as of 2020 from his career as an actor since 1997. In his more than two-decade of career, he has worked on more than 50 projects which include movies, series, and TV movies.

While talking about his career, he started his career as a theatre actor soon after the completion of his graduation. He performed in the Ahmanson Theatre’s production of Romero & Juliet as Romeo. Side by side he was also doing ads and commercials.

He made his first onscreen debut in 1997 with his appearance in the TV movie named First Time Felon. After six years in 2003, he was cast in the TV Mini-Series, Kingpin as a Police Officer. In the same years, he got several TV sereis projects such as The Practice, Dragnet, Jonah, 10-8: Officers on Duty, ER. Also, he was seen in the movie named Bruce Almighty.

Some of his other notable works include Judging Amy, Without a Trace, Numb3rs, Doing the L.A. Thing, Sons of Anarchy, Harry's Law, Grey's Anatomy, Hell on Wheels, Animal Kingdom, The Sinner, Deadwax, Mindhunter, Bosch.

As of now, he is famous for appearing in the series Hightown as Alan Saintille and the other casts of the series include Monica Raymund, Riley Voelkel, Shane Harper.