Does the dog-lover actress Andree Vermeulen have a boyfriend? Exclusive Details Here 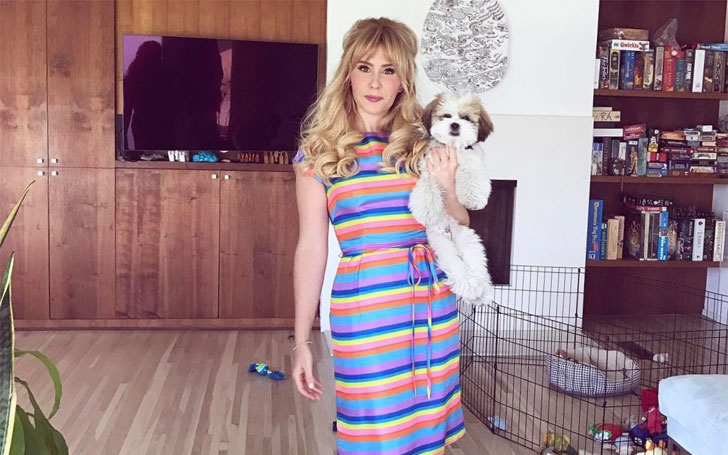 Andree Vermeulen, the American actress and theater artist popular for her cameo appearances in several movies is one of the greatest dog lovers in Hollywood. We think she could easily rival Miley Cyrus on this matter!

She is currently working in the third season of American parody television series ‘Angie Tribeca', that premiered on April 10, 2017. Vermeulen is the kind of happy go lucky girl with a boyfriend who matches her attitude. Exclusive details here!

'Dr. Monica Scholls' of Angie Tribeca, Andree, is unmarried. But she does have a boyfriend, and well, a lot of dogs both of them seem to loveeeeeeeeee!

Andree Vermeulen has been dating her co-actor Andrew Michaan for a year, the couple works together at UBS theater in Los Angeles. Both of them post pictures of each other in their respective Instagrams, if you were to go look you'd be jealous, they are totally cute!!

She captioned the above picture:

"Happy One Year Anniversary to the kindest, funniest, most loving boyfriend ever".

Andre and Andrew Michaan also have a baby daughter and the couple currently lives in Los Angeles, USA.

Andree and her boyfriend Andrew Michaan love as much as Angelina Jolie and Brad Pitt love adopting kids. They take their dogs on hikes! Don't believe it? See this Instagram post from  April 4, captioned: ‘'The Boys on today’s pack hike.''

Andree mentioned that their two dogs named Archie and Crouton and other 6 dogs, gathered from a dog service for hikes are ready to get in the van. She and her husband Andrew frequently share pictures of their dogs via their Instagram.

The couple recently went to Toronto for vacation while they put their dogs in Balinese Dogs Retreat in LA and this adorable Instagram post came out of it!

Who is Andrew Michaan, The Guy Vermeulen is Dating!

Andrew Michaan is a young adult stand-up comedian/actor and a writer. He has performed regularly at the Bridgetown Comedy Festival, the Bumbershoot Music and Arts Festival, SF Sketchfest, and the LA Riot Festival. 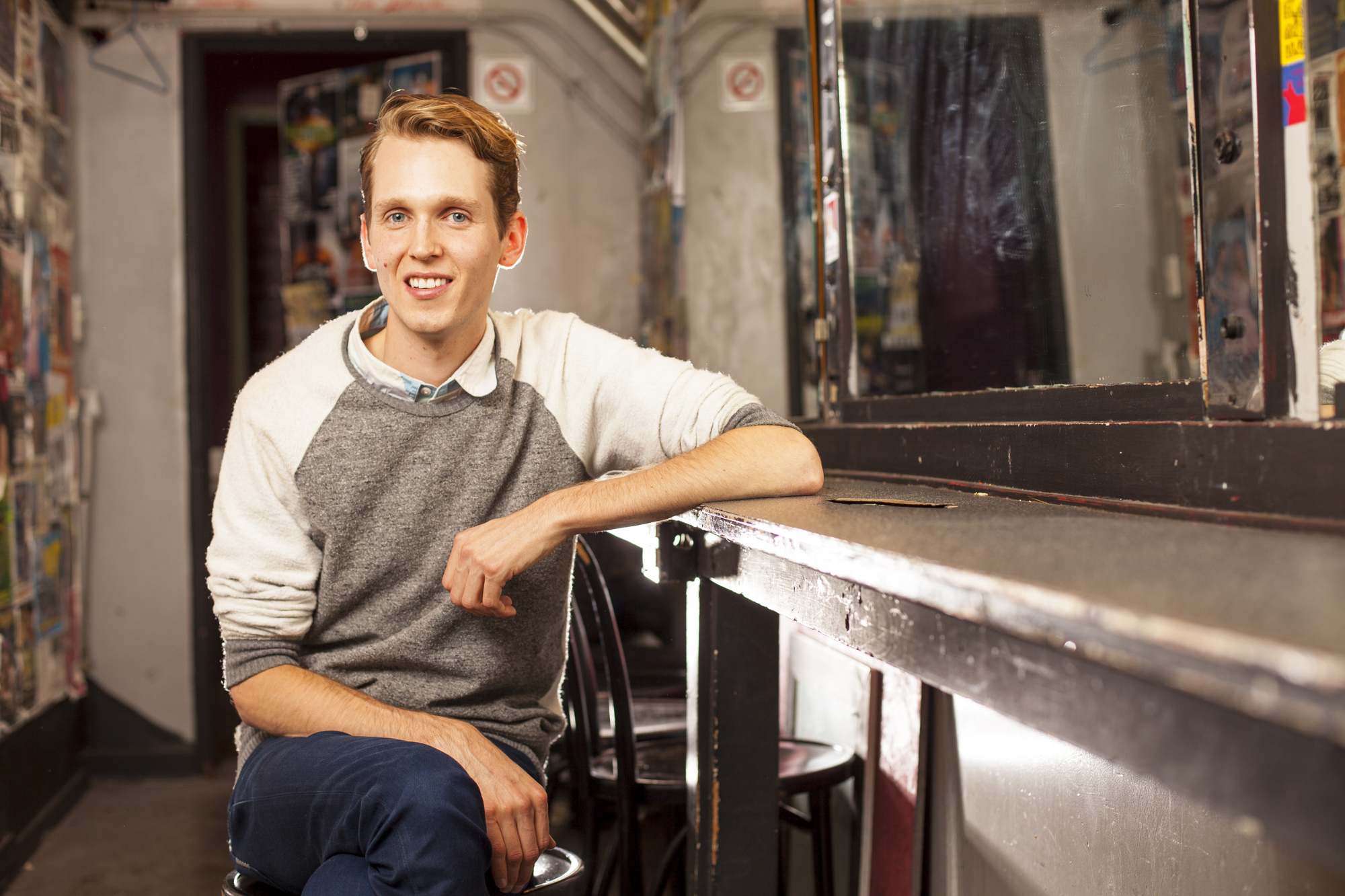 He was born in Colorado and grew up there and he later moved to Los Angeles. Andrew has worked with Comedy Central, Funny or Die, Super Deluxe among other comedy channels. Andrew also produces and co-hosts Good Looks, a twice-monthly live show at the UCB Theatre in Los Angeles.