Does Actress Klara Kristan Has Anyone Special In Her Life? 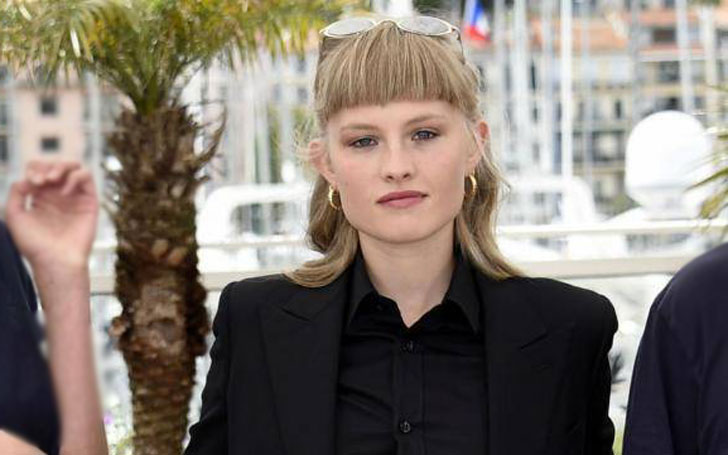 Klara Kristin gained a lot of attention from fans and media during the photo shoot for Calvin Klein's 'Erotica' underwear campaign back in 2016. Particularly her upskirt photo made sparked controversy and many claimed that such attitude definitely helps to promote sexual harassment issues.

The diva who initiated her career playing in Love in 2015 is gaining a lot of attention from her fans either by her amazing performance or by her sizzling photo shoots. That's giving us a straight path to drag some of her personal details. Let's get the fact about Kristin's relationship status.

The 23-year-old actress Klara Kristan who starred in 2015 drama movie Love has amassed great fan following. She has always stepped ahead and entertained her fans who are eager to know about her dating life.

She's possibly single at present as she hasn't been spotted enjoying a quality moment with someone special. 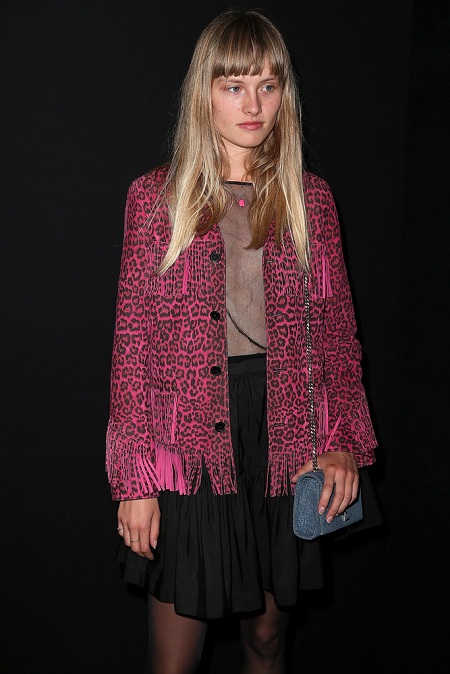 The bold and beautiful actress seems less interested in dating at the moment and is more focused on building her career. Her busy work schedule is mostly the reason behind her single life.

She is also active in social media like Instagram and as of 2018, Kristin has more than 18k followers. She mostly posts photos of her work and literally nothing about her personal life.

Klara Kristin's Career At a Glimpse: Highlights On Her Controversy 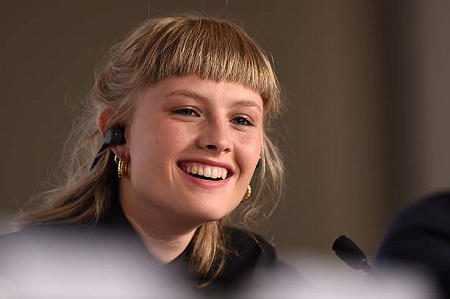 Not only acting, she tried her best and won the hearts of her fans via music. She exclusively shared her solo music debut 'Come Back to Me and Bite' with Vogue.

Later, she performed in a TV documentary 'Legrand journal de Canal'. Following the successful journey, she did an ad for Calvin Klein that made her a famous face on the Internet.

Kristin, however, faced a series of controversies regarding her upskirt photo. She didn't take time and reacted to the controversy on Instagram expressing her support for Harley Weir, the photographer who shot the campaign.

'Be and love yourself and your sexuality', the diva wrote on the Instagram following accusations that the campaign was directly promoting sexual harassment.

'I LOVE this photo @harleyweir took of me. All this discussion about it makes me think about how alienated and scared some people are to the female human body... Be and love yourself and your sexuality #girlpower @calvinklein'

Kristin explained she is comfortable to go with the flow; being an untrained actress or singer. She prefers taking up all kinds of challenges and manages everything the best way she can.