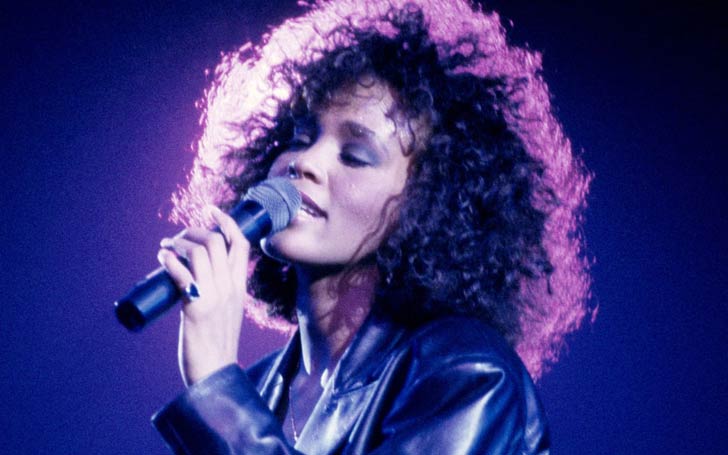 A new documentary about late singer Whitney Houston, Whitney has revealed the icon's abusive childhood. The new documentary which premiered at the Cannes Film Festival Wednesday made the surprising allegations about the singer's early childhood.

The documentary revealed that Houston was abused in her early childhood by her cousin Dee Dee Warwick who was the sister of songstress Dionne Warwick. 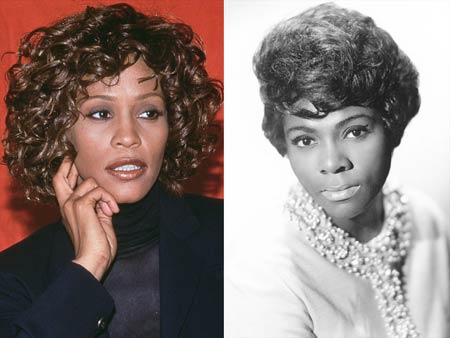 Kevin Macdonald, the director of the documentary, told Indiewire that late singer's brother, Gary Garland told him that he was sexually assaulted as a child by Dee Dee and he believed that Houston had also been abused.

He [Garland] is saying I was abused by this person and told me, 'I think she abused Whitney.'

Pat Houston [Gary's wife], who is here, told me that, yeah, Whitney had told her this but not given any details.

The director further said that two months after he spoke to Gerald, Houston's aunt, Mary Jones confirmed the singer had been assaulted.

Later, the 50-year-old filmmaker reached out to the singer's family to collect more details about the possibility that she had been abused. Macdonald told that after watching the old footage of Houston, he found that,

There was something about her discomfort in her own skin, something about the way she presents or hides herself, her lack of overt sexuality. She's this beautiful woman but she's very closed in her demeanor.

I'd been watching her for several months and saying to editors, 'There's something about her that reminds me of something.

The revelation comes six years after the I Have Nothing singer died. Houston was found dead on February 11, 2012, in Beverly Hills, California. She was found drowned in the bathtub at her Bev. Hills hotel room at around 3:30 in the afternoon and was pronounced dead shortly before 4. 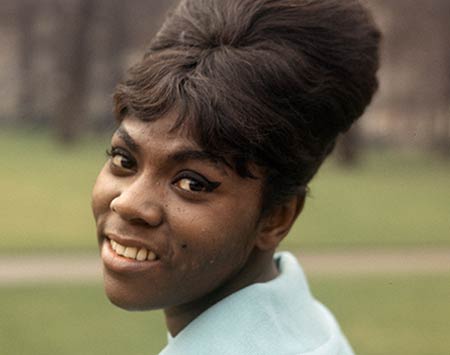 Meanwhile, Dee Dee who was the alleged abuser of Houston died four years before Houston. She passed away on October 18, 2008, in a nursing home in New Jersey.