Do you know who is Scott Eastwood's new partner? Know here... 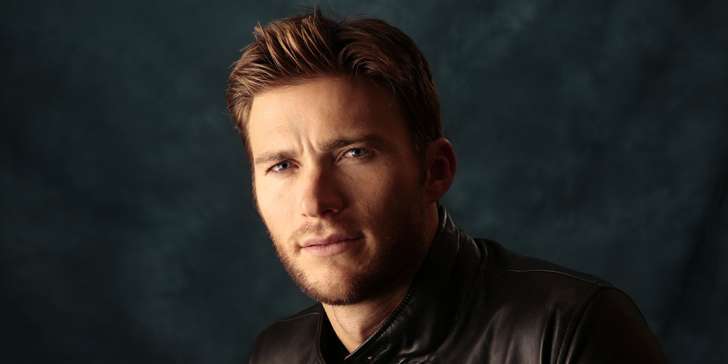 Scott Eastwood was born on March 21, 1986. He is an American actor and model; he has appeared in some of very popular movies and has also been modeling for brands. He is the youngest son of Academy Award-winning actor-director Clint Eastwood and his air hostess mother. He has appeared in the films like Flags of Our Fathers, Gran Torino Invictus, The Forger Trouble with the Curve and Fury. He is expected to be the next big thing in Hollywood, transferred legacy from his father, Clint Eastwood who is one of the renowned actors of Hollywood. Eastwood recently is said to be dating The Vampire Diaries actress, Nina Dobrev.

The pair was spotted hanging out together at Coachella's Neon Carnival on Saturday, and according to some sources, Scott and Nina were getting very close and were flirting with each other while enjoying the coziness. Rumors have it that these good looking actors have been hanging out a lot lately. Scott Eastwood recently posted photos with Dobrev in his social media. Dobrev at Coachella Scott Eastwood made his way down to Palm Springs with a group of friends to live it up. Eastwood and Dobrev are said to be just "casually dating". They have not officially declared about their secret affair but a lot of speculations have been made about them. They are spotted together at many places and have been leaving people and media wondering if they are really dating. Nina Dobrev just got single and looks like she found love in someone new.

She broke up with her boyfriend earlier this year and is currently the eligible bachelorette. Actor Scott Eastwood was dating Sara Leal before they broke up. Later Eastwood revealed that his girlfriend actually cheated him on Ashton Kutcher, who himself was dealing with relationship stuffs. He was linked with many women ever since but however this time things seem to be a bit more real. Only time will tell if this couple goes real and start their own story.