Do you have any idea about Skyfall's actress' Berenice Marlohe parents and siblings? 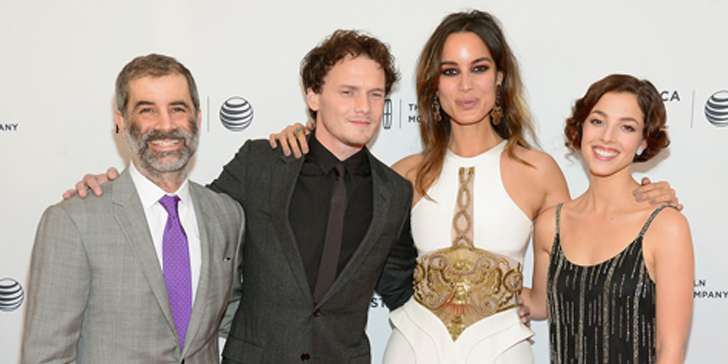 Berenice Lim Marlohe is one of the most talented and versatile French actress. She is well known for her movie ‘Skyfall,’ where she played an anti-heroine bond girl. She is famous for her movie character with James Bond you may know that, but do you really know about her parents, siblings, boyfriend and husband? Let’s find out few things about her personal life and career.

About her personal Life

Berenice Marlohe was born in Paris from Cambodian father and a French mother. Her father was a well-known Doctor who moved to France from Cambodia and her mother is a French teacher. She started studying piano at age 10 and originally held aspirations of becoming a pianist as wells as artists. She also attended French art school for ten years.

She is not married yet but talking about her boyfriend, a year ago there was a rumor that she was interested in Daniel Craig, and the Production member of Skyfall said she enjoyed herself with Daniel very much. However, these two haven’t confirmed it yet.

Morlohe is best known for being a bond girl, Severine, in twenty-third James bond movie Skyfall. Only a very few actresses have been able to claim this high profile character. Before this movie, she wasn’t getting a better opportunity to explore her talent in France. So she moved to Hollywood without any support and after just a year, she starred in the biggest movie, taking her to the top.

In April 2015, she starred in an American Romantic comedy movie '5 to 7', which was based on an affair between the 24-year-old boy and 33-year-old married woman. This movie did good business in Box Office with a collection of $675,000. Now in 2016, she is appearing in Movie ‘Weightles’ alongside Ryan Gosling, Natalie Portman, and Rooney Mara.