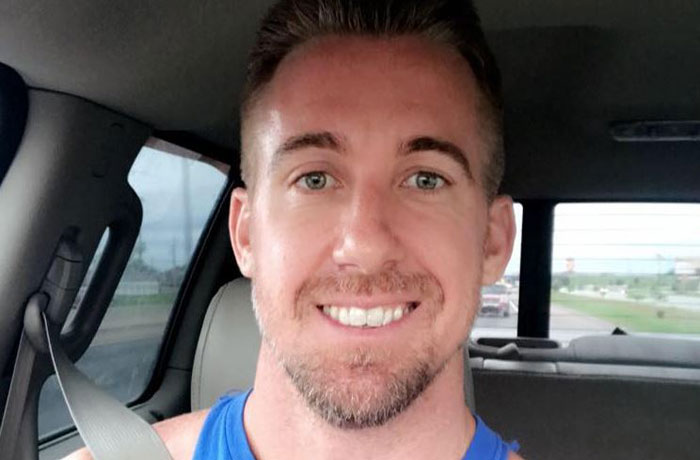 TV storm chaser Joel Taylor, who had been associated with the Discovery's documentary reality series Storm Chasers, has died at 38 on Tuesday 23 January.

RIP my best friend and storm chasing partner, Joel Taylor. I am shocked and absolutely devastated by the loss of my incredible, caring friend

We chased so many intense storms, and I wish we could have just one more storm chase. I'll miss you forever, Joel. We lost a legend.

The Discovery Channel's representatives haven't responded to his death yet whereas the cause of Joel's death is still unclear, and

The Storm Chasing team also expressed their sorrow on Joel's death on their official Facebook writing,

Our community of Elk City and the Storm Chasing community lost a great guy today. Joel Taylor was truly an inspiration to myself and many who knew him.

He was one of the most level headed chasers on the roads and truly a classy guy outside of chasing. He didn’t chase for the glory he chased because he had a true passion for storms.

Storm Chasers, the documentary reality series has been filmed in Tornado Alley, a central part of the country due to the severity and frequency of tornadoes. Taylor had joined the series in 2008 after about a year since its first release.