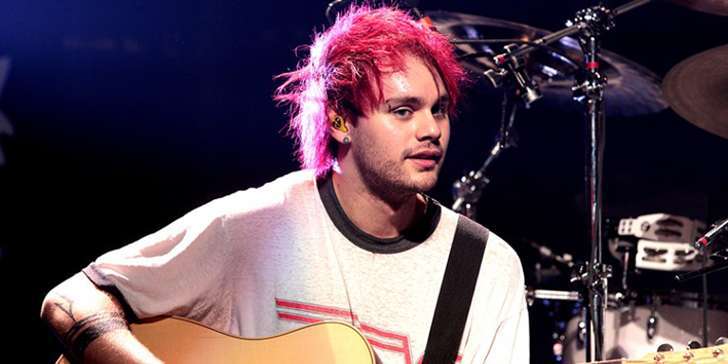 We all know Michael Clifford from the popular band 5 seconds of summer. But very little is known about his inner life..how he first started his career and how he became one of the most popular members of the Aussie boy band. Michael Clifford was born as Michael Gordon Clifford on Nov. 20, 1995, in Australia. He is a vocalist and guitarist for punk/pop band 5 Seconds of Summer. He attended Norwest Christian College with his other 5SOS band members, Calum Hood and Luke Hemmings. They first started posting videos of themselves covering popular songs on YouTube.

In Dec. 2011 they added drummer Ashton Irwin and Michael dropped out of school to pursue the band, as major music labels and publishers became interested in them. They sang as an opening act for the “Take Me Home” tour for One Direction and began growing their fanbase, before being officially signed to Capital Records. Their debut album came out in June 2014, and they once again joined One Direction for their “Where We Are” tour. 5SOS announced their own headlining tour, “Rock Out With Your Socks Out,” which kicked off in May 2015.

Michael here is best known for being the vocalist and guitarist for 5 Seconds of Summer. It is also said he was at first not really interested getting into the band thing but fortunately hr changed his mind. And now he is here, winning hearts of the young generations over the world. He is also said to be a pizza lover and can keep talking about a pizza for hours. Other than his music, Michael is also quite in the news for changing his hair color very often.

Clifford is not married. He was first romantically linked to Geordie Gray who he’s reportedly still friends with even after ending their affair. He also dated his next actress girlfriend Abigail Breslin, who wrote a breakup song about him called “You Suck.” His celebrity crush is reportedly Fifth Harmony‘s Camila Cabello. There was recent news about the clash between Clifford and Justin Bieber, but that was said to be settled after they ended the personal feud. According to the latest report, Clifford is said to own a net worth of $2 million. Way to go Michael!