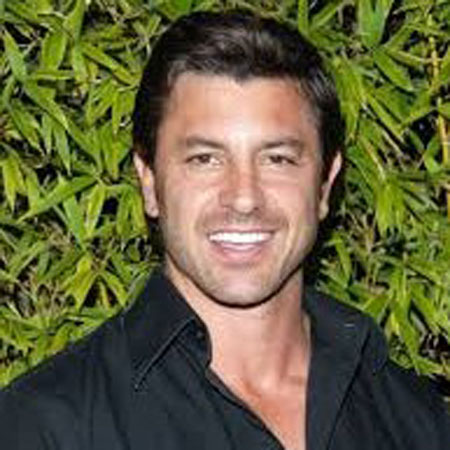 Diego Serrano is an Ecuadorian-born American actor, well known for his appearance on The Young and the Restless.

Diego Serrano was born on 5th February 1973 in Quito, Equador. In his early days, Serrano was not fond of watching television, instead played soccer most of the times. He is Caucasian in ethnicity and holds an American nationality.

By his age of eighteen, Serrano won a Star Search modeling contest, soon started playing as Tomas on Another World. Diego's major breakout role came out in 2000 when he played along with the star, Jennifer Love Hewitt on the Fox television series Time of Your Life.

Because of the show, Diego earned a huge popularity and was voted as one of the 10 New Faces to Watch. He is said to be inspired by the careers Meryl Streep and John Malkovich.

After gaining a huge popularity, Diego appeared in the 2005 film, The Most Unfabulous Social Life of Ethan Green, playing Kyle Underhill. Additionally, Serrano has played in other movies including The Ode, The 24 Hour Woman.

Diego Serrano is currently single. Previously he dated Cote de Pablo, an actress. They had a long term relationship from 2000 to 2015. The couple were done with each other and decided to break up. However, the reason behind their separation is still a mystery.

Diego Serrano earns a decent amount of money from his successful career as an actor. Currently, his total net worth is estimated to be $ 1.2 million.