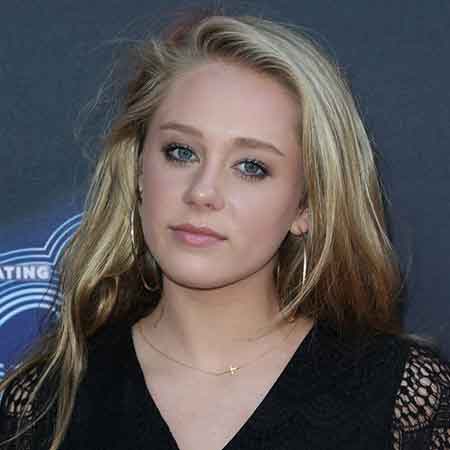 Devore Ledridge is a rising Hollywood actress and social media influencer. She is popularly known for playing the role of Amelia Duckworth, a southern DIY diva on Disney Channel's Bizaardvark, a live-action comedy series. Like her reel character, Devore is a diva and beauty guru in real life as well.  She also runs self-titled YouTube Channel where she has over 42K subscribers too.

Devore Ledridge was born Katherine Devore Ledridge on June 13, 2001, in Lexington, Kentucky, USA. Her birth sign is Gemini which defines her personality as an affectionate, curious, adaptable, gentle whose mind is constantly racing with thoughts and ideas.

Devore is an older sister of Harrison Ledridge. Her mother name is Vanessa Ledridge. 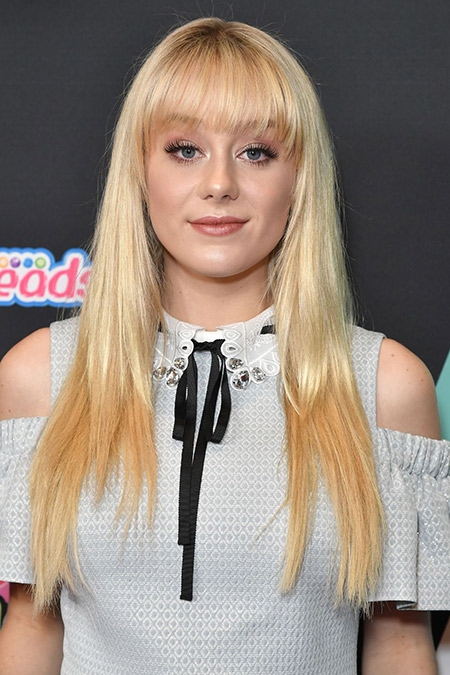 Ledridge first participated in the IMTA Talent showcase in Los Angeles at the age of 12 which inspired her to pursue her career in acting. She started her acting journey in 2014 in the TV series, Clique Wars but rose to fame after starring in the 2016 Dinsey's popular TV series, Bizaardvark.

She portrayed the role of Amelia Duckworth, a Southern DIY diva who host popular lifestyle channel "Perfect Perfection with Amelia" on Bizaardvark. She shared screen along with Madison Hu, Olivia Rodrigo, Jake Paul, Ethan Wacker, Maxwell Simkins, and others. Her performance in the series was highly appreciated by the audiences and critics which helped her to establish as a child artist.  She then featured in a few other movies.

Devore is also known as social media influencer, she first joined YouTube in 2013 where she posted Q&A videos, makeup videos, and others but she hasn't uploaded any videos since 2017. Her latest video on YouTube was 'Best friends do my makeup' uploaded in July 2017. As of 2019, she has over 42 K subscribers on her Youtube Channel.

Devore Ledridge's Net Worth And Earnings

Devore Ledridge is a rising Hollywood actress, she has garnered massive popularity in short span of her acting career and earns $80k-$100k from her appearances in TV shows. Considering her career growth, she has an estimated net worth of six digit figure.

The Instagram star has also tremendous fan following on her account which is also the main part of her income.

Devore Ledridge is yet to be married. She is in a romantic relationship with her boyfriend, Oscar Rosenstroem, popular social media sensation who is originally from Denmark. The couple is together for a year, at first they were best friends but eventually fell for each other. Recently, the pair celebrated their first anniversary.

The two often posts a beautiful span on their social media account.

It was also reported that the teen actress started dating Camerin Kindle. Mr. Kindle at the beginning of 2017. But the two spilled up after a few months.

Ledridge has more than 762k followers on Instagram as 2019. She loves horse riding and often spends her leisure time playing the piano and guitar.

Ledridge prefers taking photos of street art and all things related to fashion and beauty. Additionally, the actress is passionate about advocating against bullying and helping young people.

Below we present the video of Devore Ledridge;