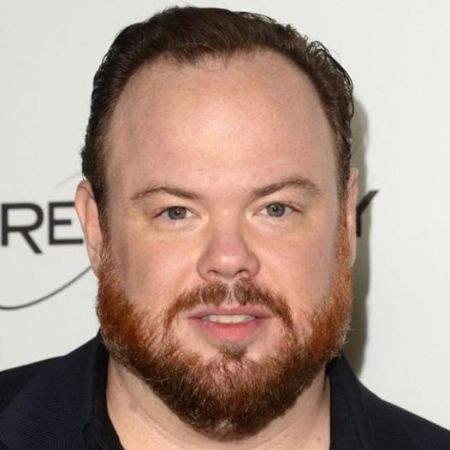 Devin Ratray is an American actor and singer-songwriter. Born to both actor parents, Devin had an early start in movies and television, starting at age nine. He is most famous for playing Buzz McCallister in the first and second installments of the top-rated Home Alone franchise.

Devin's Parents Were Both Actors

Devin was born on 11th January 1977, in New York City, New York. He is one of two boys born to father Peter Ratray and mother Ann Willis, both of whom were actors. His brother is Luke Ratray. He attended the Fiorello H. LaGuardia High School for the Performing Arts and graduated in 1994. 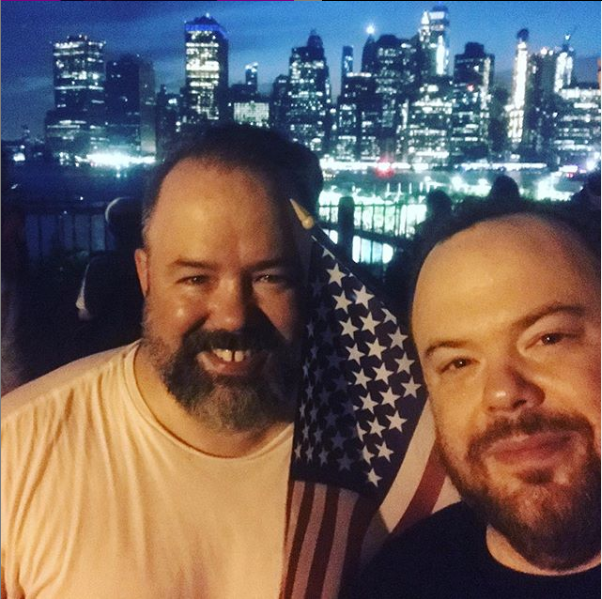 Devin was influenced by his parents at a very young age, and he aspired to make it into the movie industry. He started acting at the age of nine.

Devin’s first made into acting came when he was just nine years old, as part of the 1986 thriller-drama, Where Are the Children? He went on to appear in small roles in several movies before landing his most notable role in the Home Alone Franchise.

Devin was cast as Buzz McCallister in the 1990 family-comedy classic, Home Alone. He portrayed the tormenting older brother of Macaulay Culkin’s character, Kevin McCallister. He reprised the role of Buzz for the 1992 sequel to Home Alone and Home Alone 2: Lost in New York.

Following the overwhelming success of the Home Alone franchise, Devin was cast in several movies and television shows. He went on to play Mickey in the movie adaptation of the famous Dennis The Menace cartoon. He also made a guest appearance in the 1996 television series, New York Undercover.

Additionally, he has appeared in television dramas as Supernatural, The Good Wife, Person of Interest, Agent Carter, Elementary, Blue Bloods, and Hawaii Five-0. He was also a recurring role in shows like Mosaic, Chicago Med, and The Tick.

Devin has also had writing and producing credits for projects that he is passionate about. He is also an avid music lover and sings and plays the guitar for his band, Little Bill and the Beckleys.

Devin is a true veteran of the acting business. Starting at age nine, Devin has never slowed down. With more than three decades of acting credits under his belt, it comes as no surprise that the 42-year-old is estimated to be worth $400K.

His most commercially successful role came in the Home Alone franchise. The first and the second installments made a combined $835.7 million at the box office.  He has also made numerous appearances in other movies and television shows, continuing to this day.

Devin Has A Son

Although Devin is a major celebrity, he chooses to stay out of the scrutiny of the media eye. Devin is believed to be married and even has a son. He is on Instagram and Twitter. 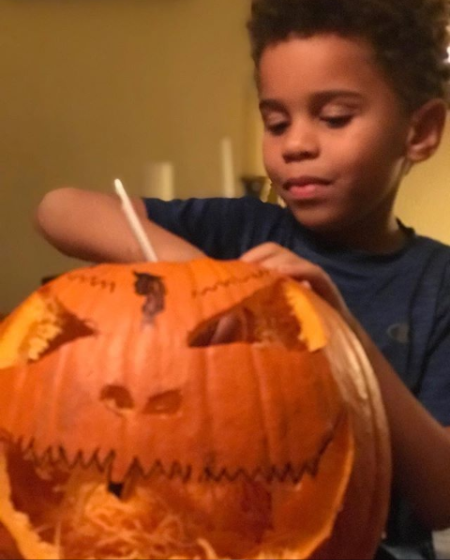 Devin has not mentioned anything about his wedding life, wife, relationships, and so on. He might be living a blissful married life. He now balances his love for acting with his music gig.