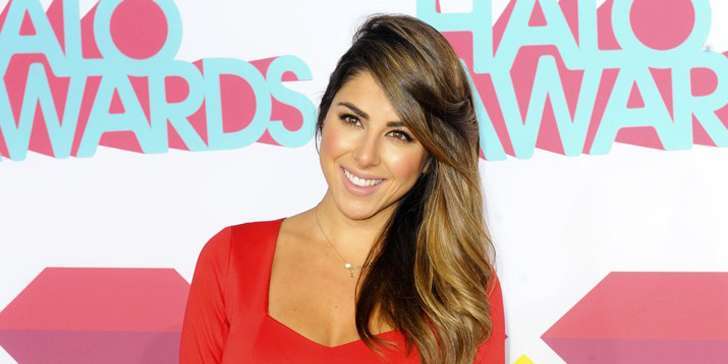 Daniella Monet, one of the most valuable assets in the American film industry, started her acting career from a Barbie commercial when she was about 8 years old. She first stumbled into the industry through friends of her family and did tons of Barbie commercials until she was 12.

The 27-year-old actress has become a famous personality by playing numerous roles and television series. 'Victorious' of Nickelodeon is one of them. By playing the role of Trina Vega there, she must have earned well. Perhaps,Monet's work in famous series and movies are the reason of her fine net worth of aroudn $3 million.

Daniella became the part of various movies like  ‘Follow Your Heart’, ‘Simon Says’, ‘Nancy drew’, ‘A fairly odd summer’, and more after she played the role of 'Corey' in  an American drama 'Pacific Blue' in 1997.

Monet has played the role of Trina in 'Victorious' as a confident girl with no problems. Trina is a little over the top but she is harmless and loves her sister. In an interview, she told that, like Trina she also very driven and is ready to give everything that she has got. 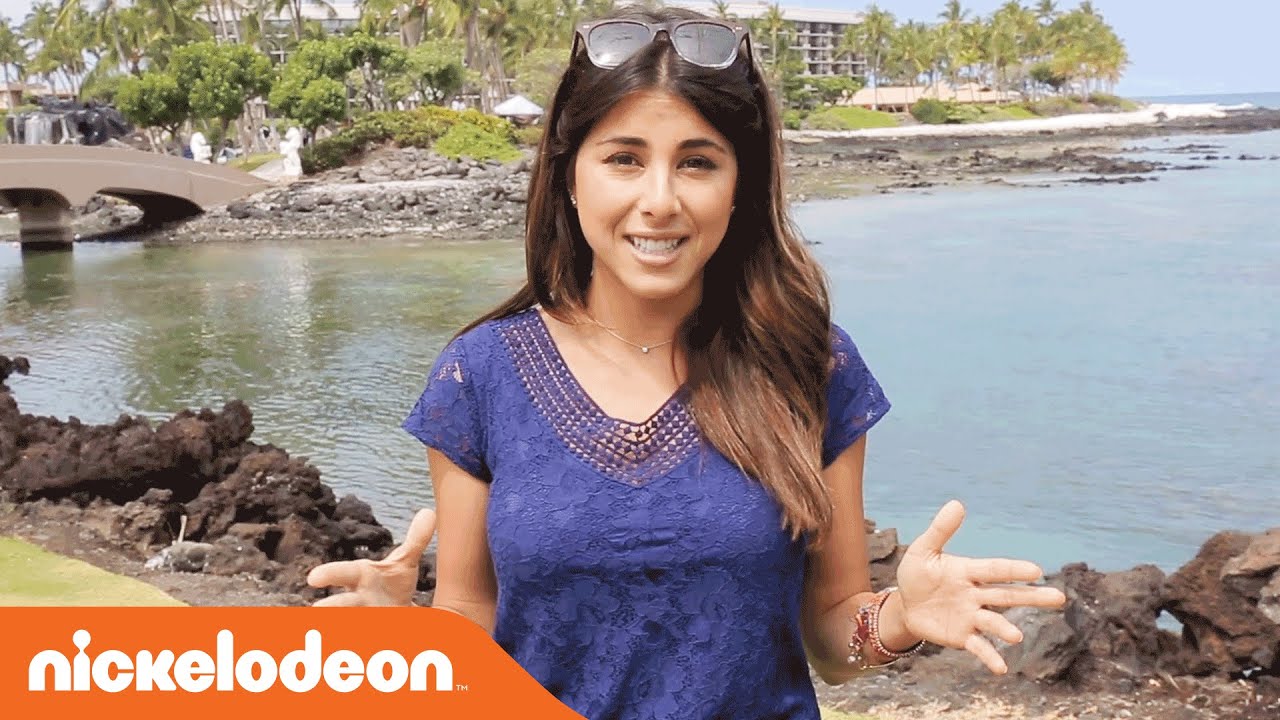 In 2003, Monet landed a recurring role on television series ‘American Dreams’ and ‘8 Simple Rules’. After the Nickelodeon show, ‘Awesomeness’ was canceled in 2014, she started hosting the Nickelodeon game show, ‘Paradise Run’, premiered on February 1, 2016.

I think we're getting through Monday just fine... New dance vid coming at ya soon! ?? It's to Fifth Harmony, you guys into that? ??? btw tons of goodness on my Instagram story! Check it out ??

The California native Daniella Monet Zuvic,  born on March 1, 1989, does not use or eat animal products and supports animal welfare causes.