Despite a sad divorce, Samantha Speno is still close to her ex-husband Randy Orton - a wrestler 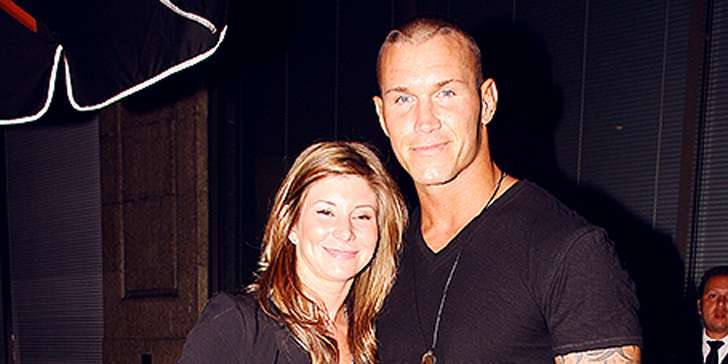 Interestingly,  Samantha Speno and her ex-husband wrestler Randy Orton have remained good friends even after their painful separation. According to some sources, Speno and Orton first met in a bar and their love story started.

The pair got engaged in 2005 and later married on Septemeber 2007. The couple is also blessed with a beautiful daughter, Alanna Marie Orton. However, after 6 years of marriage, Samantha filed a divorce in 2013 citing “irretrievably broken marriage”. Their divorce got finalized peacefully with Speno demanding not a penny more than she got.

Samantha got the child custody but allowed her ex-husband to visit his daughter whenever he wants. Randy has also agreed to give 4500 dollars every month for child support. Despite the fact that they are already divorced, both of them look very comfortable with each other. They often share their photos on social media which sometimes relay a confusing message to their fans. It almost looks like they were never divorced and are still together and happily married but the fact is that this is not true.

The reason behind this former couple being still a best of friends may be the fact that they both love child immensely and does not want to compromise anything when it comes to their daughter’s happiness. However, there is no chance for them to get back together as Orton has already moved on. 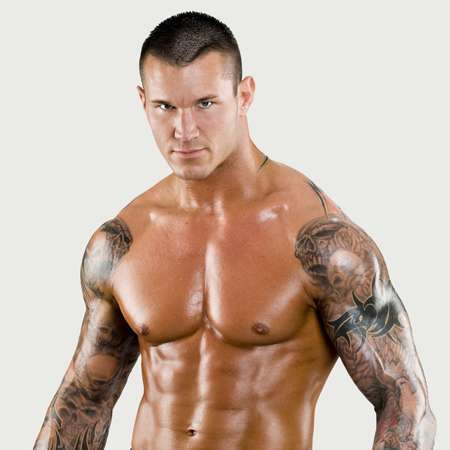 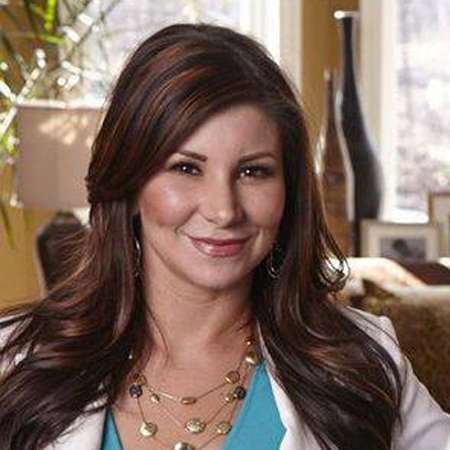 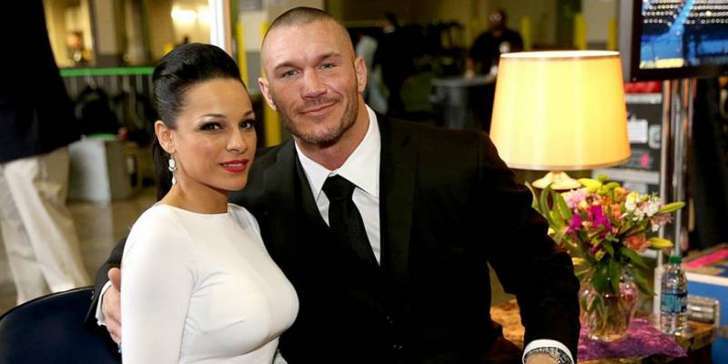