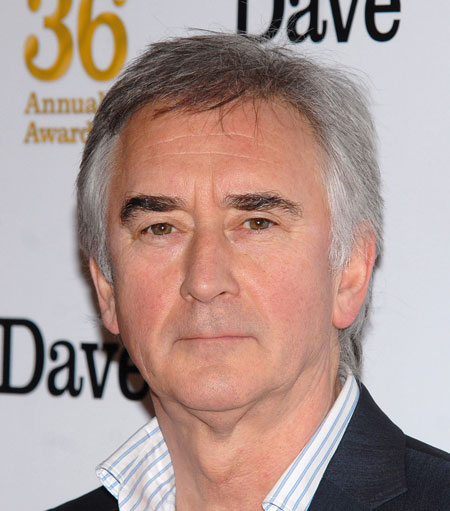 Denis Lawson is a Scottish actor and director rose to prominence after his major role in the BBC's adaptation of Bleak House. His role in the movie Local Hero also brought him huge popularity. Likewise, he is better known for his work in New Tricks, Star Wars, and many others.

Denis Lawson was born on 27 September 1947, in Crieff, Perthshire, Scotland. He is the son of Phyllis Neno Stamper (mother), a merchant and Laurence Lawson (father), a watchmaker. He also has a sibling sister named Carol Diane McGregor.

Lawson holds Scottish and British nationalities and belongs to White ethnicity. He completed his schooling from the Crieff Primary School. After the control examination, he auditioned for the Royal Academy of Dramatic Art in London, but it did not become a success. He later attended the Royal Scottish Academy of Music and Drama.

Upon graduation, Denis spent a year working in some theatrical plays in Dundee before successfully auditioned at RADA in London.

Denis Lawson started his career by appearing in a 1969 stage production of The Metamorphosis in London's West End. The same year, he also scored his first TV role in Dr. Finaly's Casebook. After a series of TV roles, the actor made his movie debut portraying Wedge Antilles in Star Wars Episode IV: A New Hope.

Denis shot to fame after his leading role in the critically acclaimed BBC adaptation of Charles Dickens' Bleak House. His role in TV series along with Carey Mulligan and Gillian Anderson also brought him an Emmy Award nomination. From 2013-15, he was a cast in the BBC One series New Tricks. 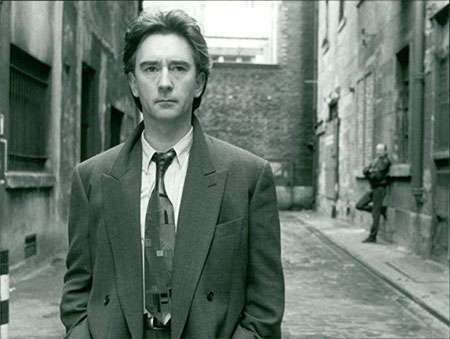 In 2018, Lawson landed the role in the TV series Death in Paradise alongside Ben Miller and Sara Martins.

Denis Lawson has collected a good amount of money from his decade long acting career. The actor has worked in dozens of movies and TV shows. His net worth as per some sources is around $2 million, as of 2019.

Lawson owns an extravagant house in London. He, undoubtedly, is living a lavish lifestyle.

Denis Lawson has been married thrice. He married his ex-wife, Dorothea C Ranft, in 1971. The couple has a child. They could not last long and divorced after a few years of marriage.

He later started dating an actress Diane Fletcher. The couple met for the first time in a stage production of Twelfth Night. Diane gave birth to their first child, a son Jamie Lawson, in 1979. They split up after a seven-year relationship.

Lawson, for the second time, married the late actress Sheila Gish in March 2005. They organized their wedding ceremony in Antigua. The actor met his future wife Gish on the set of 1985 movie That Uncertain Feeling. Together the couple also lived nearly two decades before their marriage. Sadly, his late spouse died of cancer on 9 March 2005.

Lawson married his third wife Karen Prentice in Italy in the summer of 2017. The couple has been sharing a blissful married life since then with no issues of divorce.