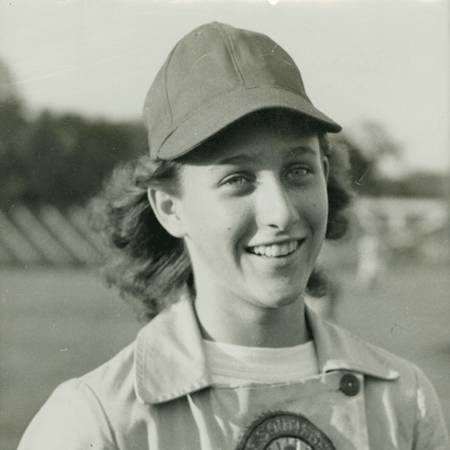 Delores Brumfield White was born on 26th May 1932 in Prichard, Alabama to Earl Henry who was an auto mechanic and to Miriam McKay Brumfield who was an office worker and later on, an office manager for an insurance firm after the World War II. She spent most of her childhood playing baseball with her younger siblings.

Delores graduated with a degree in health, physical education and recreation from Alabama College for Women in 1954. Delores then went on to join the University of Southern Mississippi. In 1959, Delores received her master’s degree and her doctorate degree in 1969 in physical education. Brumfield  was interested in playing sandlot ball with other neighborhood kids at a very tender age. It led her to opt for the league when she just turned 13 in 1946.Delores failed to make the grade so went on to join a softball team made up of girls from the Brookley Field area military base in Mobile. Due to her outstanding performance, Delores received an invite the following year to attend the AAGPBL spring training based in Havana, Cuba. At the tender age of 15, she crossed the threshold to the league in 1947 with the South Bend Blue Sox. Delores later began playing for team Kenosha Comets in 1948. While with Comets, Delores hit a low .117 batting average in her rookie season and .142 in her sophomore season.

Delores came into the limelight in 1950, when she posted career numbers in the 108 games that she played with 108 hits, 58 runs, 37 RBI, 14 doubles, 7 triples and 37 stolen bases. Dolores went on to rank seventh for the most total bases with total 139 and averaged a .336 OBP and a .332 SLG. Brumfield batted a team-high of .273 average in 1951and tied for ninth in the league in doubles with14 which was fascinating but not shocking. She was later traded to the Fort Wayne Daisies the next year. Delores then began appearing mostly at second base. However, she broke her left ankle and lost the rest of the season and the playoffs. In 1953, while the last of her season Delores batted a hefty .332 average. She did not leave her roota of baseball and became a part of Women in Baseball and also served as president of the AAGPBL Players Association for a long period.

Delores married Joe White in 1977. Joe white is a native of Gurdon, Arkansas. Thus Delores became known as Dr. Delores White. Delores focused on studies as well and went on to teach at Henderson State University. After 40 long years of dedicated work, she got retired in 1994 and honored with the title professor emeritus.

Delores is currently 83 years old, weighs 125 lb and stands at the height of 5 feet 6inches. Throughout her life, Delores has been recognized and noted for being one of the greatest female baseball player .