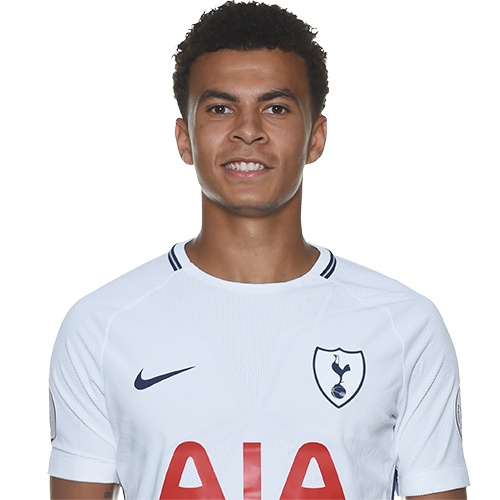 Dele Alli is one of the hottest football prospects of England. He plays as a midfielder in London based Club Tottenham Hotspurs and has won PFA young player of the year twice in a row. Alli has Nigerian descent as his father is multi-millionaire Businessman from Nigeria. He was also persuaded to play for Nigeria which he turned down.  He had a tough childhood in which he was relocated from London to Nigeria to U.S and back to London and was adopted by friend's parents to achieve his dreams to play football. His tough childhood can be seen in his aggressive style of play.  In his 141 games played for Spurs, he has scored 44 goals.

Bamidele Jermain Alli also known as Dele Alli was born on 11 April 1996  in Milton Keynes, Buckinghamshire to Nigerian father Kehinde Kenny Alli who was a businessman and to British mother, Denise Alli.

Dele Alli did not have a good family life as his parents divorced when he was just three years old.  Alli went to Lagos, Nigeria to stay with his Dad for a year and then father-son again relocated in U.S.A as his father wanted to expand his business.  After the second marriage of his Dad, Alli asked his father to relocate him to U.K to fulfill his football dreams.  When he was 11 years old, he joined Academy of Milton Keynes Don(a.k.a M.K Don)  which was his first club.

After the start of the 2013-14 season, he was a regular name in the first team sheet of MK Dons squad. In 37 appearances that season he scored seven goals.  The next season he was partnered with Darren Potter in the midfield.

However, he signed for London based club Tottenham Hotspur in winter transfer window on a 5-year deal. He was signed for a fee of almost $7 million and was immediately sent back to loan to M.K Dons for the remainder of the season.

Under Mauricio Pochettino, Spurs had a very young side with bright talents such as Eric Dier, Harry Kane, and Alderwerield.  Alli made his debut for Spurs against Manchester United in 1-0 defeat. His first goal came after two weeks against Leicester City in 1-1 draw.

On 8 November 2015, he was awarded the first man of the match in a 1-1 draw against bitter rivals Arsenal. After amazing performances for Spurs in his first season, he was rewarded with a contract extension until 2021. He finished his first season at Spurs scoring ten goals and won PFA young player of the year leading Spurs to the third position in the Premier league table. 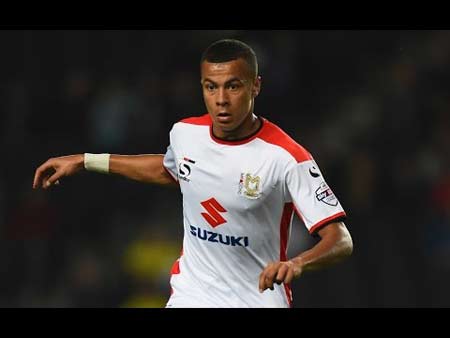 Spurs were qualified for Champions league in 2016/17 season after almost seven years, and Alli made his Champions League debut in 1-2 lost against AS Monaco.  Between 18 December and 21st January Alli scored eight goals in six matches earning him the player of the month award.

He finished the season with 22 goals in all competitions for spurs winning PFA young player of the year for the second time in a row as Spurs finished second in the table behind winners Chelsea. Alli's 2017/18 season was inconsistent one compared to his other two seasons at Spurs. However, he scored two goals in a match against Chelsea at Stamford Bridge which was Spurs first win against London rivals in Stamford bridge in 28 years.

Alli made his debut for England Under 19 in a 1-1 draw against Germany Under 19 and assisted in that game for Bradley Fewster.  He made debut for England national team in Euro 2016 Qualifying match against Lithuania on October 9. 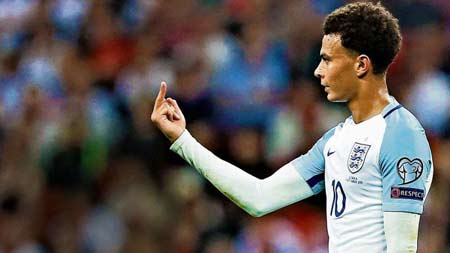 Dele Alli's Net Worth And Salary

Alli has signed with Creative Artist Agency the same office that represents Cristiano Ronaldo, Mourinho, and Super Agent Jorge Mendes.  He current salary with Spurs is almost $70000 per week which in future is set to be double.

His estimated net worth is about $7 Million. BT sports and Addidas endorse him. His car collection includes Rolls-Royce Phantom ($5 Million). He has brought the new house in Elstree, Hertfordshire which is worth almost $3.4 Million.

Dele Alli did not have a good family life which is said to be reflected in his aggressive style of play. His Father is a Nigerian business and married 2nd wife during his time in the U.S which made Alli re-locate in the United Kingdom.

While returning to England he saw his mother suffer from Alcohol addiction and was adopted by Allan and Sally Hickford so he could play more football. From 2016-17 Alli changed his kit name from Dele Alli to just Dele saying he has no legal connection with his parents after the separation

Delli Alli has a girlfriend named Ruby Mae who is a model and has modeled for campaigns such as Dolce and Gabbana. Boss Models Management, U.K are currently representing her.

Dele likes adventure trips, and his hobby is to listen to music.  His childhood inspiration was Steven Gerrard.