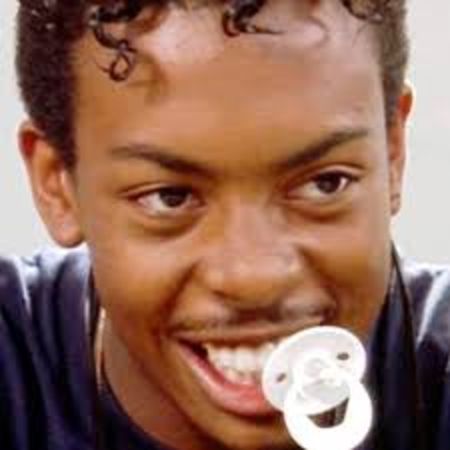 Dedrick D. Gobert was an American actor who was known for his supporting role in the movie Boyz n the Hood. He then appeared in only two movies Poetic Justice and Higher Learning.

Dedrick Dwayne Fontenot was born on 19th November 1971 in Shreveport, Louisiana, the United States of America. He was of American nationality and Afro-American ethnicity.

Short Career With Only Three Movie

Dedrick D. Gobert made his film with the supporting role of Dooky in 1991 movie Boyz n the Hood. In the film, he shared a screen with Ice Cube, Cuba Gooding Jr., and Morris Chestnut. From his first movie, he successfully made his mark in the Hollywood entertainment industry. 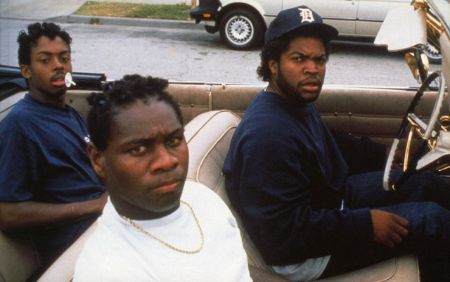 With Ice Cube In The Movie Boyz n The Hood SOURCE: Pinterest

Later in 1993, he appeared as a supporting actor Lloyd in Poetic Justice Janet Jackson, Tupac Shakur, and Tyra Ferrell. His final movie was released in Higher Learning in 1995, just after a year of his death.

Dedrick D. Gobert was a fan of speed and race cars. He had attended the Drag race in Mira Loma and his friend Ignacio Hernandez's race.

Gobert was shot to death in a gang shooting over an illegal drag race on November 19, 1994. He was shot after he had an argument with Sonny Enraca, a member of the Akrho Boyz Crazzy gang, during a race in Mira Loma, California.

His friend, Ignacio Hernandez, was also fatally shot while attempting to help him during the fight. His girlfriend Jenny Hyon was later shot in the right side of the neck. Both his friend and girlfriend survived but Gobert died at the scene. His girlfriend has since been paralyzed from the neck down. 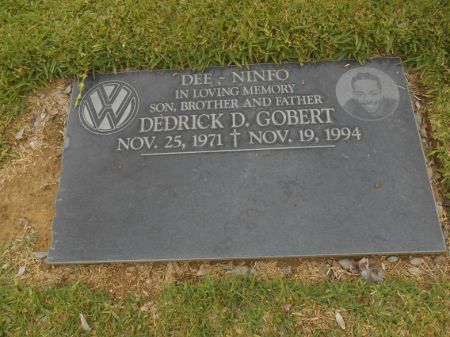 Sonny was arrested on December 12, 1994, with the help of a witness. He was found guilty for two first-degree murder and sentenced to death on May 12, 1995.

Before his death, he was in a relationship with Jenny Hyon. The couple was dating for just several months before the tragic incident happened.

Before starting an affair with Jenny, Dedrick was not involved in any relationship. It's unknown when the two started dating but they reportedly were in a strong relationship.

His major source of income was Hollywood films. Just like other newcomers, he was earning around $20,000 per film at the time.

All of the three movies he starred in were a commercially successful.  His movie Boyz n the Hood collected $57.5 million from North America with a budget of only $6.5 million.