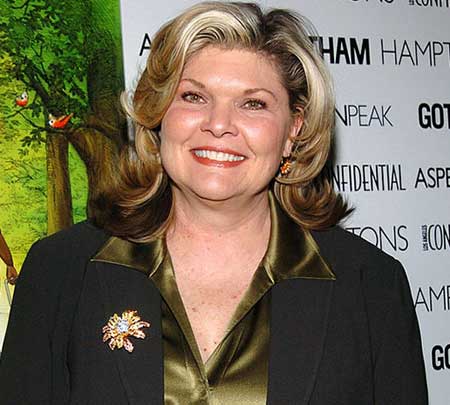 Tony Award-winning singer and actress Debra Monk was born and raised in Ohio America. Monk is best known for her performances on the Broadway stage. Monk won an Emmy Award for her several guest appearances on NYPD Blue between 1998 and 1999. Besides, she is also famous for her portrayal of Louise O'Malley in the medical drama Grey's Anatomy.

Debra Monk was born in Middletown, Ohio, the USA on 27th February 1949. Details of Debra Monks' parents and siblings are not known yet. She attended Wheaton High School in Silver Spring Maryland where she was voted the "Best Personality" by her graduating class.

She completed her graduation from Frostburg State University in 1973, and two years later, the Southern Methodist University in Dallas, Texas awarded her a Master of Fine Arts. Monk worked as a waitress before she started her career in the entertainment industry.

Debra Monk worked in the theatrical play Pump Boys and Dinettes as her debut acting role in 1982. She was also the co-writer of the play. In 1994, Monk starred in Picnic that earned her a Tony nomination. In 1995, Monk starred in the television movie Redwood Curtain in the role of Geneva, Laird's Sister.

Monk worked in the 2000 movie The Time of the Cuckoo which won her the Obie Award. She stayed out of the stage shows for a long time, only making her comeback in Steppenwolf Theater Company's production of Visiting Edna in 2016. 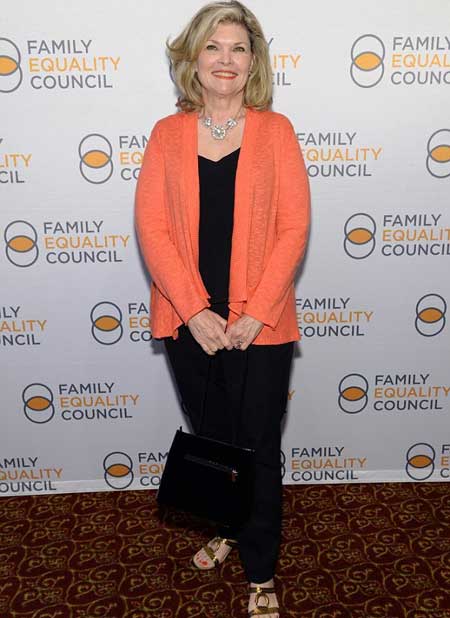 Talking about her work in the movies, she started working in the early 90s and has worked in over 30 films so far. Debra made her debut in the big screen from the movie Prelude to a Kiss in which she played Aunt Dorothy. Along with her, the movie starred Alec Baldwin, Meg Ryan, Kathy Bates, Ned Beatty, and Patty Duke.

Her other film credits include Quiz Show, Jeffrey, Reckless, The First Wives Club, and The Brass Teapot among others.

Actress Debra Monk's lucrative acting career has earned her a good sum of money through the years. Though the amount of her net worth is not revealed, it can be speculated to be in millions of dollars considering her fame and working experience.

Monk has worked in numerous hit films including The Devil's Advocate that earned more than $150 million at the Box Office against its $57 million budget. Likewise, the 2012's The Brass Teapot earned $413k in the Box Office.

Actress Monk is 70 years old as of 2019. Despite being on the spotlight for over three decades, Monk has been maintaining a low key life successfully. She has not revealed her marital status. But, some online sources reported her to be unmarried.

Moreover, Monk has not been active on social media like Instagram and Facebook, that also keeps her personal life and relationship away from her fans and followers.