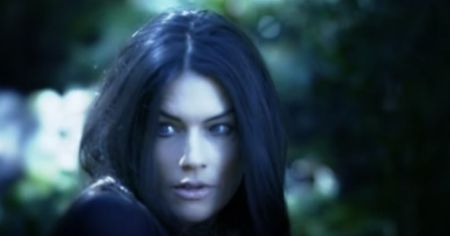 Deborah Falconer is an American actress, singer, songwriter, and model. She is best known for her roles in Pyrates, The Doors, and Short Cuts. Besides that, the former Elite model is famous as the ex-wife of Robert Downey Jr.

First Wife Of RDJ: Do They Have Children?

Deborah began dating one of the most successful actors in Hollywood Robert Downey Jr. in April 1992. After dating for 42 days, the couple exchanged wedding rings on May 29, 1992. Due to RDJ's drug and alcohol addiction, they got separated. 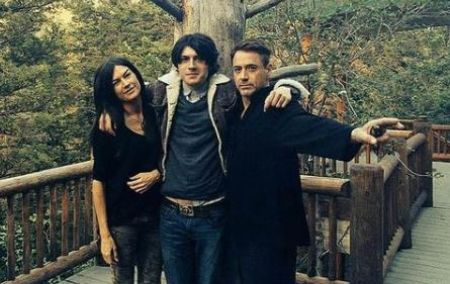 Together, they have a son Indio Falconer Downey born on September 7, 1993. Later, the duo finalized their divorce on April 26, 2004.

What Is Deborah Falconer Net Worth?

Falconer made her acting debut with the film The Wrong Guys in 1988. After that, she appeared in the movie The Doors and the television film Brotherhood of the Gun in 1991.

The same year, she came to the spotlight as Rivkah in the film Pyrates alongside Kevin Bacon, Kyra Sedgwick, Bruce Martyn Payne, and Kristin Dattilo. Her other acting credits include Mr. Bluesman, Short Cuts, and The Last Party. 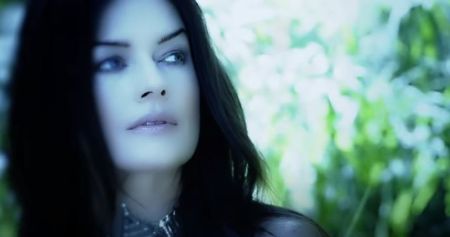 Additionally, Deborah has been serving in the music industry since 2003. She has so far released three albums; Untangle, Brave Like Me (2003), and Lift Your Gaze (2014).

The Doors' actress has not disclosed her fortune currently. As per some online sources, Deborah Falconer is believed to have an estimated net worth of $300,000 in August 2021.

The 56-year-old has never revealed any details of her parents. She has two siblings, brothers, Jeffery C. Falconer and Malcolm Paris Falconer.