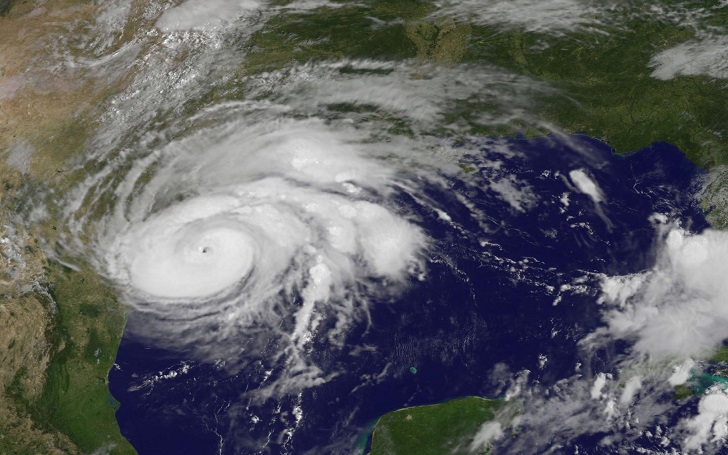 Thousands of homes are taking on flooded water and hundreds of people are trapped and stranded in rising floodwaters across the Houston metro after the scary hurricane Harvey dumped more than 30 inches of rain. More than 1,000 people have been rescued from the area and it is also reported that the death toll from Harvey rose to six.

City officials tweeted in haste early Sunday morning that the 911 system was at capacity, urging people to shelter in place if they can. "Only call if in imminent danger." Blood also said that this hurricane was even worse than the tropical storm ‘Allison’ and that the Houston area can expect at least an additional 15 to 25 inches over the next few days.

All the emergency workers are busy with calls for water rescues, having responded to "hundreds" as of early Sunday. Houston police officials also evacuated two apartment complexes in Greenspoint, rescuing more than 50 children from rising flood waters overnight.

According to AEP Texas, less than 24 hours after Harvey hit the Gulf Coast near Rock Port more than 300,000 people were without power. AEP also reported mass outages in Port Aranasa, Victoria and Port Lavaca. Car flooded because of the hurricane

The power cut of was likely due to wind damage to more than 150 transmission circuits, the Electric Reliability Council of Texas said.

Dr. Greg Postel, who is a meteorologist and hurricane specialist for The Weather Channel, said the flooding unfolding in the Houston area "could be the worst flooding disaster in U.S. history."

All the possible rescue teams have been doing their work to avoid the deaths and negative outcomes.