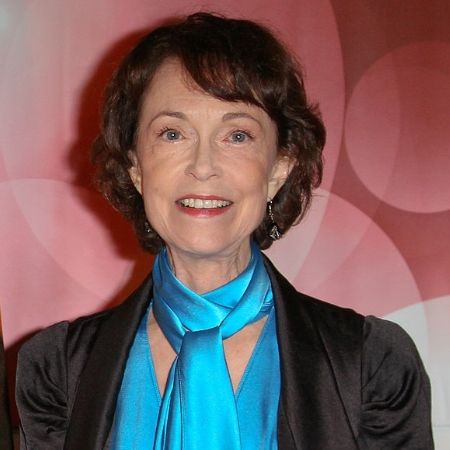 Deanna Dunagan is an American actress who gained fame from the Tracy Lett's theater drama August: Osage County for which she won Tony Award. She also appeared in the M. Night Shyamalan's film The Visit. For her role in the movie, she won Fright Meter Awards for Best Supporting Actress. Deanna also appeared in the Fox TV series The Exorcist.

Born And Raised In Monahans, Texas

Deanna Dunagan was born on 25th May 1940 in Monahans, Texas, United States. She belongs to white ethnicity and holds the American nationality.

She is the eldest daughter of  Coca-Cola bottler father John Conrad Dunagan and housewife Kathlyn Dunagan. She was raised with her four younger siblings in her hometown Monahans, Texas.

Dunagan went to the University of Texas and completed her degree in music education. Later she graduated with a master's from Trinity University, Texas.

Made Her Acting Debut From The Broadway Drama Man And Superman

Deanna Dunagan made her acting debut from the broadway drama Man and Superman in 1979.  Later, she appeared in drama including Sunset/Sunrise (1980) and Children of a Lesser God (1981). In 1982, she first appeared in television series American Playhouse. 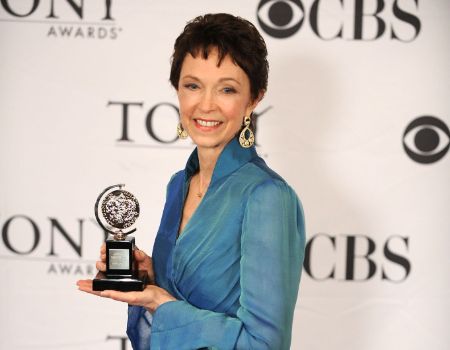 Dunagan also appeared in M. Night Shyamalan's movie The Visit in 2015 along with Olivia DeJonge, Peter McRobbie, and Kathryn Hahn. She won her first award Fright Meter Awards for Best Supporting Actress. The following year, the actress appeared in 4 episodes of horror flick series The Exorcist. She shared her screen with Alfonso Herrera, Ben Daniels, and Hannah Kasulka in the series. In 2019, she worked in series like Proven Innocent and Chicago Med.

What Is The Net Worth Of The Actress, Deanna Dunagan?

Deanna Dunagan has worked as an actress in television, film, and theater drama. From her career as an actress, she has collected $3 million net worth, as of 2020.

The major portion of her earning is from her career as an actress. She has appeared in more theater drama rather than movies and television series. The average salary of a Theater actor is around $98,800 per annum. 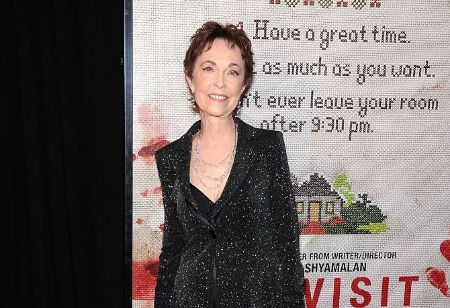 Deanna Dunagan at the New York premiere of the movie The Visit SOURCE: Getty Image

The actress also appeared in the movie The Visit which collected $105.5 million against $5 million budgets.

Deanna Dunagan got married to her college sweetheart Malcolm James Bell Jr. The couple first met at the high school and tied the knot on 26th August 1962. The couple also has a son. However, they divorced after just a few years of their marriage.

After her divorce, she dated bullfighter and even got engaged while she was preparing for her master's thesis. She was living in Mexico at the time. The relationship ended before they exchanged their wedding vows and Dunagan moved to the United States for her career as an actress.

The 80-year-old actress has not dated anyone officially and lived in Los Angeles.