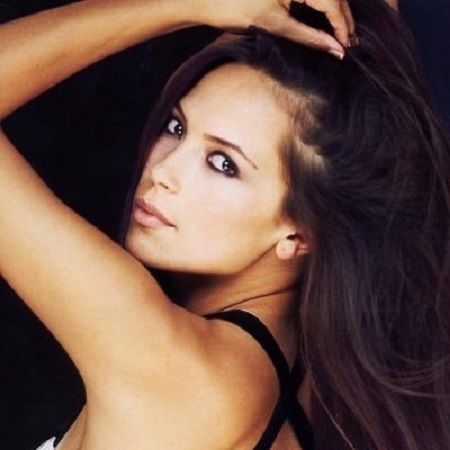 Davina Potratz is a rising American model, real estate agent, and actress who came into the spotlight after appearing in the Netflix web series Selling Sunset. The actress made her acting debut in 2004, appearing in the short doc u mentary series, On the Set: Raising Helen. 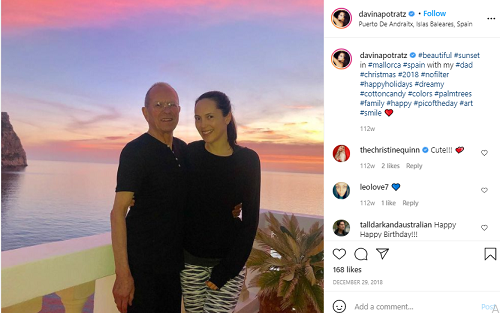 Davina’s nationality is American, and her ethnicity is multiracial Caucasian. She currently resides in Los Angeles, the United States of America. She follows Christianity. The actress studied at Pepperdine University.

Professional Career: What Is She Famous For?

Davina is a model, real estate agent, and actress who is fond of lifestyle, art, and beauty. She tried her luck in modeling and advertising. She took pictures for the magazine cover. She interned with an advertising agency, Chiat Day. Similarly, she has worked for reputed magazines like Flaunt Magazine and Angeleno.

Davina started her modeling career after joining Ford Modeling Agency. She, however, made headlines for appearing in Selling Sunset. She worked at the Oppenheim Group and left the job in 2020.

Recently, Davina revealed that she wished she was not cut from the third season of Selling Sunset. She appeared in Selling Sunset alongside Christine Quinn, Romain Bonnet, and Mary Fitzgerald.

Besides this, she has worked in television doc u mentary series like Monster-in-Law, On the Set: Raising Helen, and Selling Sunset.

Net Worth And Earnings: How Rich Is Davina Potratz?

The multi-talented personality earns a high figure of money from her modeling, acting, and real estate business.

Davina is extremely secretive when it comes to her personal life. She has not made any headlines for her relationships and did not post anything relating to her private life.

However, as per some sources, Davina is reported to be dating boyfriend Alex, but the news is yet to be verified. Also, it is not clear if the pair is still together or has already broken up.