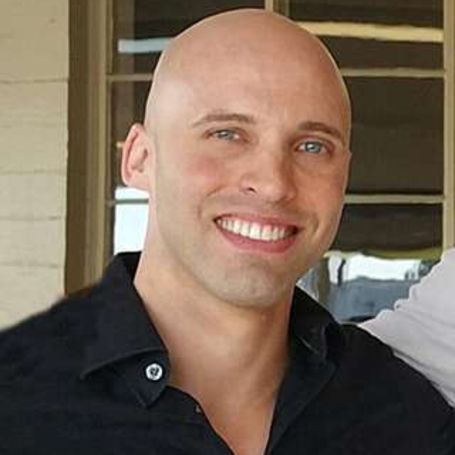 David Packouz is a retired arms dealer, inventor as well as entrepreneur. He is well-known as the CEO of the music technology company Singular Sound. Further, Packouz is also recognized for appearing in movies such as War Dogs and War Dogs: Access Granted.

David Pckouz was born as David Mordechai Packouz in St. Louis, Missouri on February 16th, 1982 in a Jewish family. As per his ethnicity, he is white and is American by nationality.

Packouz was born to father Kalman Packouz and mother, Shoshana Packouz. He was raised in the beautiful city of St. Louis along with his eight siblings. The identity of his siblings is kept away from the media.

Packouz started his career at the age of nineteen in 2005, joining the Diveroli's arms company AEY Inc. Later, in 2006 he won 149 contracts which were worth $10.5 million. 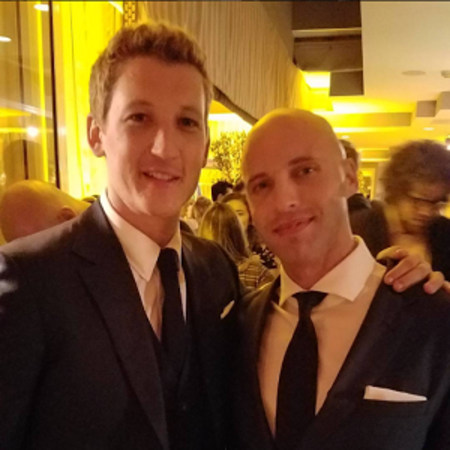 In 2007, the AEY company received a whopping contract of $300 million from the US Government to supply 100 million rounds of AK-47 ammunition, millions of rounds of SVD Dragunov sniper rifles and aviation rockets to the Afghan Army.

But, later it was revealed that the ammunition that AEY was supplying had originally come from China which violated the contract with the US Army that banned the use of Chinese ammunition.

Later, it was also revealed that AEY had failed to fulfill a number of previous contracts that included sending of unsafe helmets and failure to deliver 10,000 Beretta pistols to Iraq. In January 2011, Diveroli and Packouz pleaded guilty to one count of conspiracy to defraud the US government.

Later, in January 2011 Packouz and his friend pleaded guilty to one count of Conspiracy to Defraud the US which is under the general conspiracy statute. His friend, Diveroli arrested for four years in the federal prison while Packouz was house arrested for seven months.

In 2015, Canadian journalist Guy Lawson wrote a book, "Arms and the Dudes" in which he depicted the whole scenario how David and Diveroli defrauded. It was later presented in a movie, War Dogs which was directed by Todd Phillips.

Talking about the former arms dealer, Packouz net worth it is still unavailable but he has a huge US government ammunition deal which is worth of $300 million. David gathered his worthy amount of fortune from his professional career as an arms dealer.

David has also amassed a handsome sum of money from his involvement in the film industry as well. His worked film War Dogs (2016) made a box office collection of $86,234,523 against the budget of $40,000,000. In the movie, he played the role of a singer at Hilldale Home alongside Miles Teller, Steve Lantz, Jonah Hill, Dan Bilzerian, Gabriela Alvarez, and more.

The 37 years old, Packouz is a married man as of now. The pair has a baby daughter named Amabelle Jane, born in February 2007. 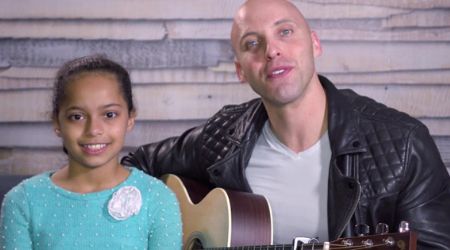 David along with his daughter, Amabelle Jane SOURCE: tvshowstars.com

Apart from that, he also uses Instagram under the name davidpackouz which has a total of 179 posts, 10.9k followers as of September 2019.