Known As Major Winchester On MASH, David Ogden Stiers Dies At 75-His Life Behind The Cameras 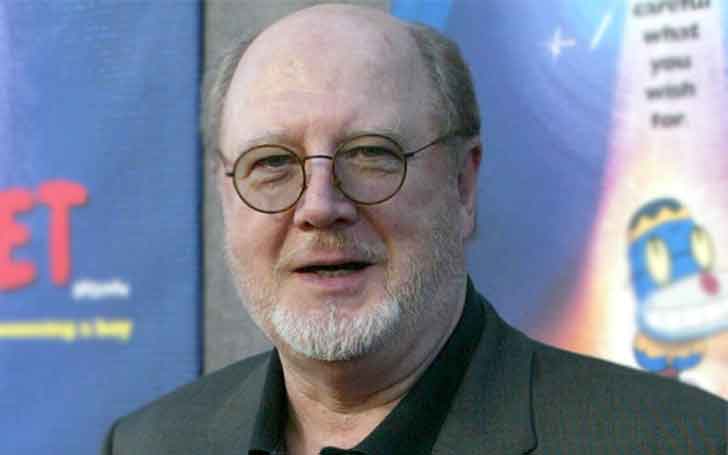 More often than not, you are never sure when death knocks at your door, while the other times you are counting down to your eventual death. David Ogden Stiers knew his death was only a matter of time, but it did not leave his family nor his fans any less sad when he left this world.

Luckily for David Ogden Stiers, he lived a beautiful life before departing. Let's have a look at the reasons behind the passing away of this veteran actor, as well as the life he lived.

Beloved actor David Ogden Stiers passed away on 3rd March 2018 at the age of 75. He was battling blood cancer and despite putting up a brave fight, he eventually lost the battle. 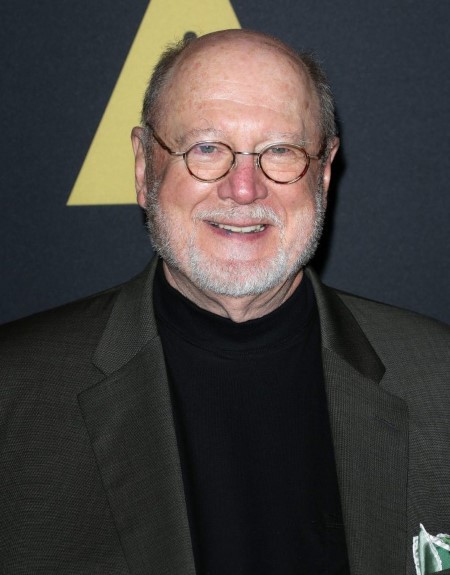 His death was confirmed by the actor's agent Mitchell Stubbs. He informed that his client died peacefully at his home in Newport, Oregon. The agency added his talent was only surpassed by his heart.

I am very sad to report that David died this morning March 3, 2018 peacefully at his home in Newport, Oregon after a courageous battle with bladder cancer.

His talent was only surpassed by his heart. pic.twitter.com/fjuGmbVYgd

The actor's co-star, Loretta Swit, who played Maj. Margaret (Hot Lips) Houlihan on "M*A*S*H" released a statement of her own after Ogden's death. He called Stiers "my sweet, dear shy friend. She added, "working with him was an adventure".

David's other works include the roles as voice actor playing Cogsworth in Disney’s Beauty and the Beast and Jumba in Lilo & Stitch. His early television credits include stints on The Mary Tyler Moore Show, Charlie’s Angels, and Kojak.

David Ogden Stiers Came Out As Gay In 2009: Was He Married?

Stiers initially felt insecure and uneasy to reveal his sexuality. However, he gathered the courage to come out of the closet in 2009. 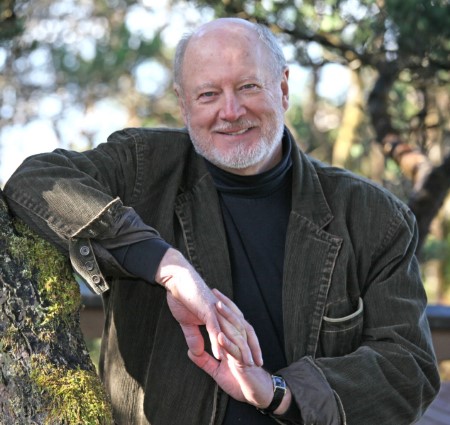 During an interview, Stiers revealed:

The actor further revealed he kept his sexuality a secret for nearly all his life because of the fear it might damage his career. He said:

"I haven't witnessed such things occurring in a long, long time. I should say in regards to this that many of my fears were in modern times self-invented. I've been working internally on whether they were the problem, or if I just continued using them as an excuse."

Meanwhile, the actor never married. Perhaps his sexuality got in the way, as he could never spend the life together with the right partner. However, some sources suggest the actor has a son from his relationship in the 1960s. No further information about his offspring is revealed.